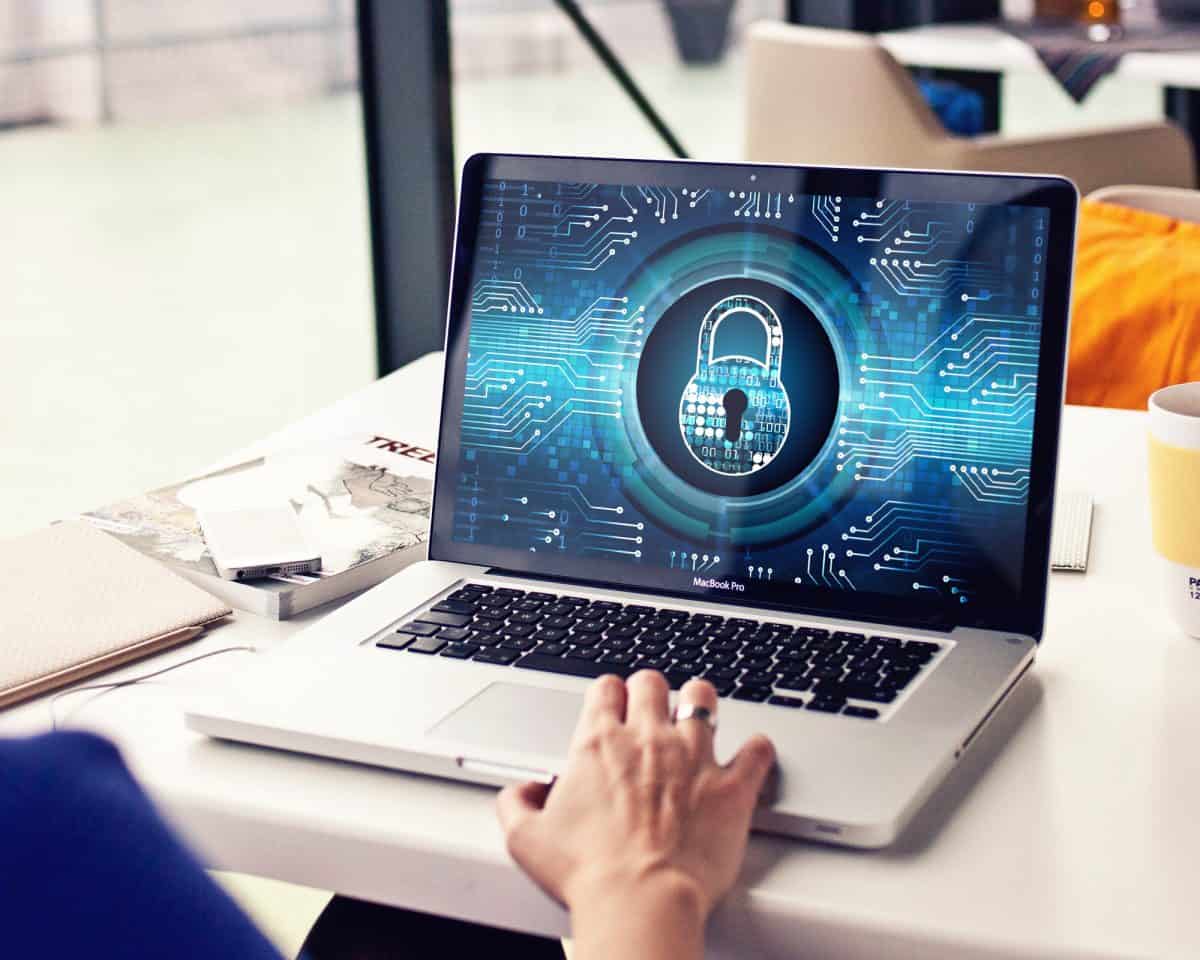 In 2017, one of the top pieces of advice offered to those who are about to embark on life as an expatriate contains a three-letter acronym you may not have heard of before: VPN. We’re going to explain how this little gem could indeed make your impending life as an Aussie expat not only better and easier, but actually safer and more secure.

Aussie expat? Use a VPN

So first things first: what on earth is a VPN? It’s a computing or internet term that stands for Virtual Private Network. With the move from your comfort zone to an all-new country already daunting enough, using a VPN in many Aussie expat destinations can make life abroad a whole lot better.

With a VPN, it means your computer is connecting to a remote server before accessing the world wide web in any particular location around the world. In essence, your internet connection is safe, private and encrypted. So if you’re in one country but using a VPN based on a remote server in Australia, the website you visit actually thinks you’re still in Australia.

So as an expat, what are the top benefits of using a VPN?

As you leave Australia, what you’ll notice about certain foreign countries is that the internet is not quite as unlimited as it was at home. But connecting to a fast VPN means that without compromising security or internet speed, you’ll still be able to connect with family and friends using Facebook, Twitter or Skype – even if those services are actually blocked in your destination country.

Similarly, these days a lot of streaming content online is geographically blocked. For example, you might be used to watching your favourite Channel 7 show on the network’s on-demand website – but that might not work when you’re somewhere else in the world. The solution is to connect using an Australian VPN.

A good VPN will keep your private information and browsing activities safe, once you’re off Aussie shores. That’s because a VPN will encrypt your information – meaning that to prying eyes, your information will be a jumbled mess rather than anything useable.

A VPN will also mean you don’t fall foul of some very strict internet rules that operate in some countries. For instance, there are places where even criticising the government is against the law. But a VPN can even be used for your iPhone, Android or tablet devices, meaning you and your location remain anonymous as you surf the web.

So, what VPN do we use at Expat Tax Services?

Whilst there are plenty of good VPN services out there, all of our team use Hotspot Shield. We love Hotspot Shield because it is super-fast and easy to use, their pricing plans are very reasonable and importantly they don’t keep logs so we maintain anonymity (important for security purposes). If you’re looking for a VPN we highly recommend that you visit www.hotspotshield.com and sign up for a plan today!

That way, as you embark on that expat adventure, your browsing information will be safe and secure, and you’ll have access to a lot of the same online services that you were used to back home in Australia.