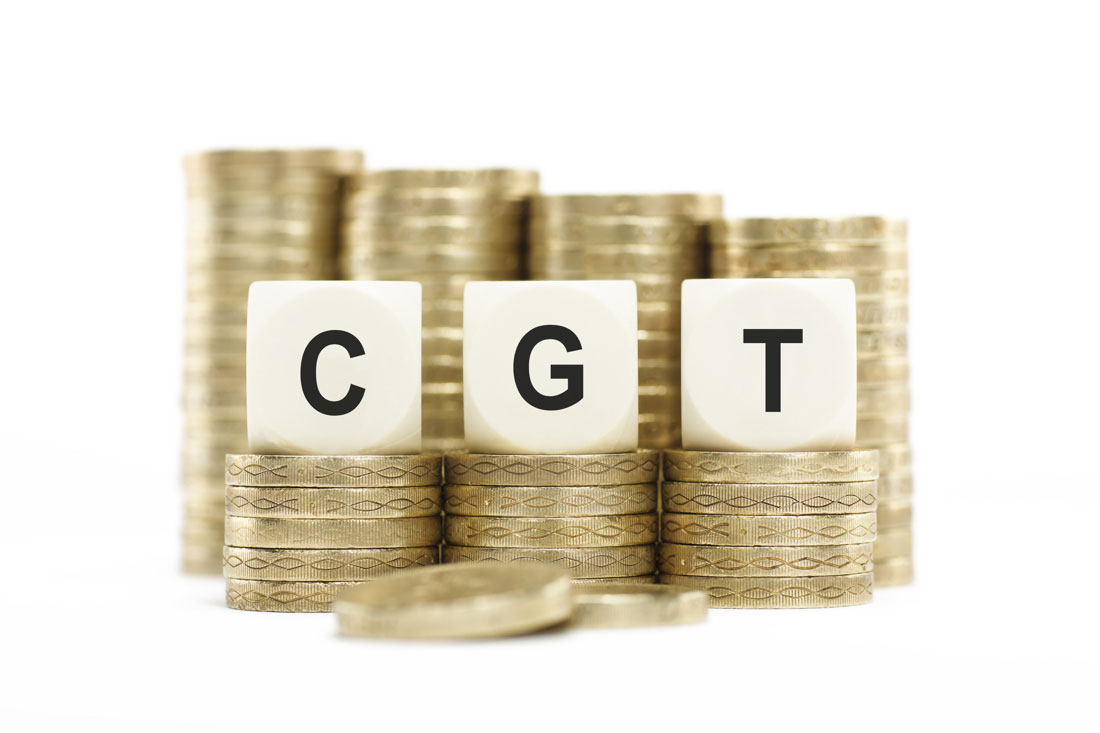 Here’s the scenario. You are an Australian expatriate living overseas. You own a home in Australia that was your principle place of residence when you were living there. You have decided to rent out the home while you are overseas.

What is the 6 year absence rule?

You know there are considerations relating to Capital Gains Tax, and you may be aware of what’s called the ‘6 year temporary absence rule’.

Before we get to that, ordinarily, when a person’s principle place of residence starts generating rental income, it becomes subject to Capital Gains Tax (CGT). But this is where the ‘6 year temporary absence’ rule comes into play.

Although ordinarily subject to CGT from the day the person’s residence first begins to produce income, this rule allows the person to continue treating the property as their main residence for main residence exemption purposes for up to six years from that date.

Is the 6 year temporary absence rule still available to expats?

If you’ve been keeping up with our articles in recent times, you may recall that the government proposed harsh new changes proposing that the ‘main residence exemption’ and the 6 year temporary absence rule would be removed.

The aim of that proposal was to levy capital gains tax IN FULL on non-resident Australian expats (and non-residents generally) who sold their home whilst living overseas. In effect that meant that for a non-resident expat, there would be no exemptions at all and as such, the sale of their property would likely result in a hefty capital gains tax bill. The proposed reforms where nicknamed the Capital Gains Tax Crackdown. Sounds dramatic doesn’t it? Well, to be honest the whole situation was indeed as the proposal caused a lot of drama and uncertainty in the market, and a lot of expats, including quite a few of our clients sold their properties as a result, before those proposals took hold.

Worse still (about the proposals), there would have been seriously negative consequences for the estates (and beneficiaries of expats who passed away overseas. The changes would have also impacted divorcing couples with Family Court settlements.

But the main concern was the way the legislation was drafted. It would not have allowed any pro-rating or apportionment for the part of the gain that was accrued while you were still living in Australia, as a tax paying resident and that would have meant that capital gains tax would have been levied in full from the date that the property was originally purchased, taking no account of how long an expat may have lived in that property as their main residence!

What’s happened to the rule?

There has been a lot of discussion and confusion around this crackdown. It was thought to be a sure ‘go ahead’ with support from both parties initially. Even we wrote publicly that we believed that this legislation would probably pass.

However, with the calling of the 2019 Federal Election to be held on 19th May 2019 by Prime Minister Scott Morrison, this caused Parliament to be dissolved and all Bills (that had not yet passed by both Houses of Parliament), to lapse!

This is fantastic news for Australian expats! So if you’re an expat with a property in Australia that was once your principle place of residence, breathe a sigh of relief. You are safe for now.

But continue to closely watch this space because the government may try to take another swing at these proposals in the future. If they do want to revisit the scrapping of the main residence exemption for non-resident expats, they’ll need to draft a new bill and introduce it to parliament.

If that happens, we’ll be sure to keep you up to date with any changes so stay tuned!

In the meantime, if you have any questions or need some tax advice or help with your 2019 Australian tax returns, contact us or book an appointment with our expatriate tax team today.