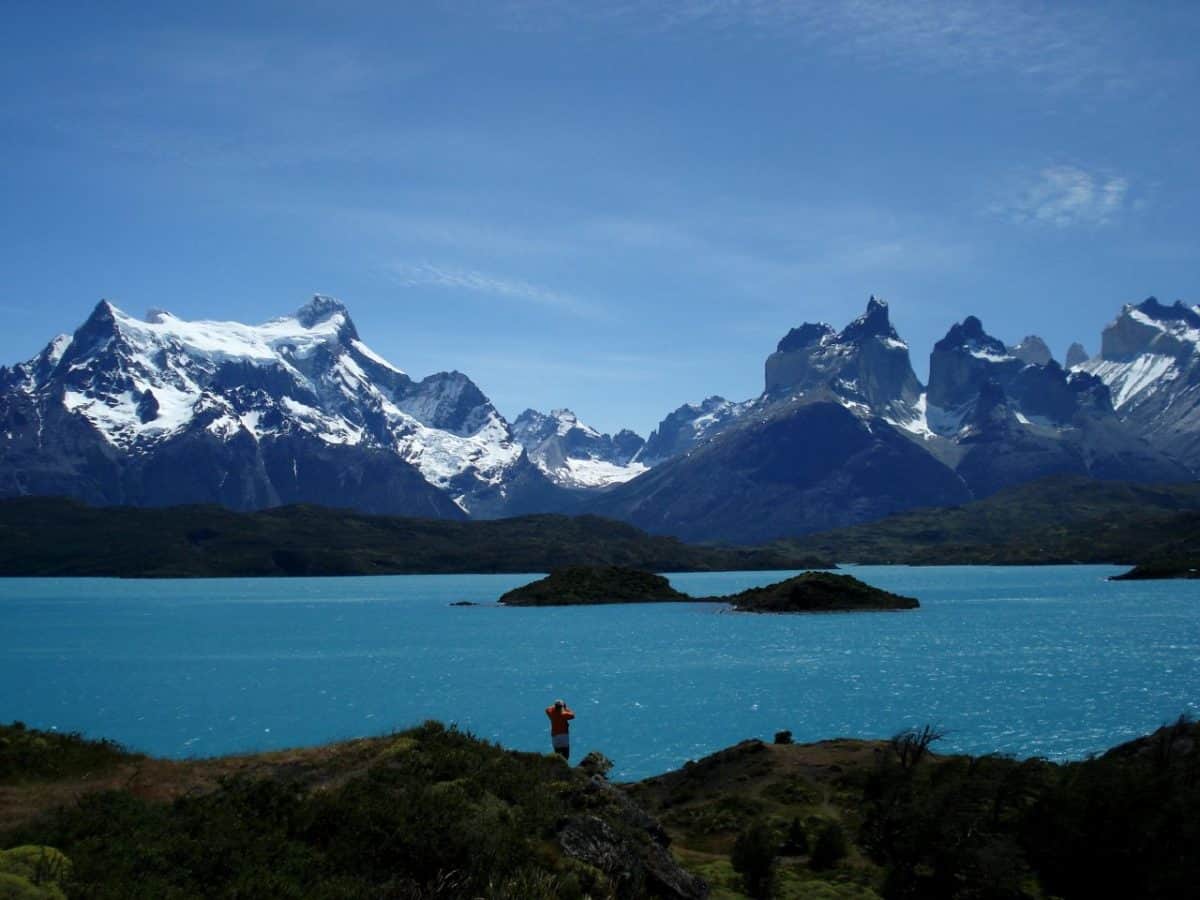 Due to Chile’s robust mining sector, it is a popular location for Australian expatriates to head on a work assignment. Unfortunately, much of the local information on taxation is written in Spanish, which can be confusing even for relatively confident Spanish readers as it contains many technical terms. Here are the main points to help explain the tax process for Australian expats in Chile.

There is a taxation treaty in place

There is a taxation treaty in places so citizens of one country who are resident in the other country are only taxed in one country or the other, not both. This makes it an attractive place for expatriates to work as there is no tax ‘penalty’ involved in working Chile, unlike other South American countries including Brazil.

You are considered a Chilean resident after 6 months

If you are working in Chile for 6 months or more, over a 2 year period, then you are considered as Chilean resident for tax purposes. This can be accrued in multiple periods (such as 2 three-month secondments).

Overall, for Australian expatriates, tax rates are a lot lower in Chile, although they start from a lower income level. The Chilean system has a maximum tax rate of 40% rather than the top marginal tax rate of 45% in Australia. In most cases, you will also need to submit a tax return in Australia and may face a small bill reflecting the difference in this top rate.

Your pension contributions can be claimed back when you leave

Chilean employers must contribute to a pension plan for your retirement. If you leave Chile and will not be returning, you can claim this money back when you leave and it can then be placed into your superannuation fund in Australia.

Tax matters for Australian expatriate employees tend to be a little more complex than for standard employees, so it can be worth getting advice from a specialist tax advisor, such as the team at Expat Tax Services. Our wealth of experience can help to ensure that you don’t pay any more tax than you need to pay.