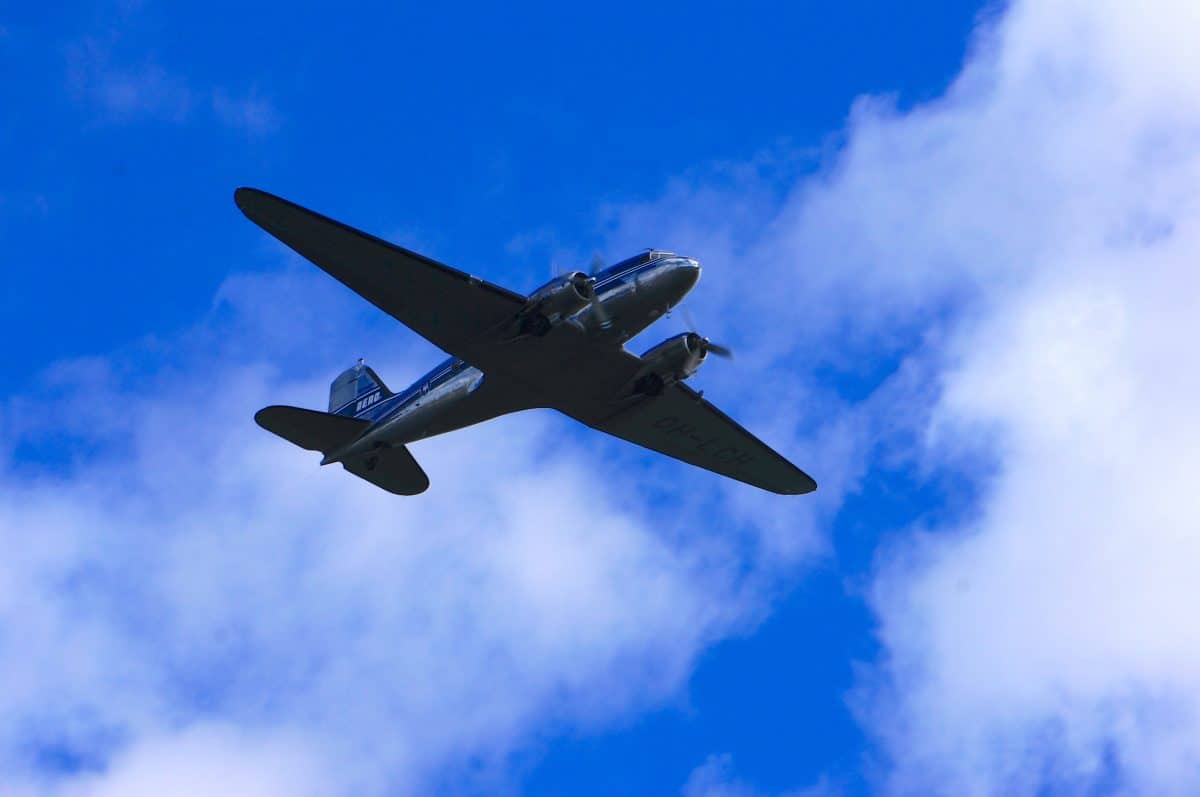 You’re about to become an expat and you’ll soon relocate overseas. It’s a new year, a new job and a new country. As exciting as the prospect of becoming an expat is, there’s sure to be a part of you that’s apprehensive. You’re leaving behind your home, your familiar way of life, and most importantly, your family and friends. There’s a lot that you’ll need to adjust to!

Here’s a few things to consider as you embark on your expat journey.

As we age, making friends can be challenging, doubly so when you’re new to a country and its language. As daunting as it may seem, getting out and about is the only way to meet potential friends. Joining clubs, volunteering, identifying expat communities, and taking language classes can be great ways to offset loneliness.

On the upside, being a newbie can be liberating. Often, we are pigeon holed by those who know us well – she’s the life of the party, he’s quiet and reflective. But a new circle of friends can mean reinventing yourself so embrace the opportunity with open arms!

As the saying goes, “to be forewarned is to be forearmed”. It certainly pays to research the do’s and don’ts of your future home, and to behave accordingly. That’s not to say you’re obligated to agree with local norms and values, but having an understanding of the local culture will make your life easier, and may mean avoiding some potentially embarrassing (or worse) situations.

And let’s not forget, living in a foreign country is an adventure. You may be there for a job, but make the most of it by being interested in, and respectful of the local way of doing things! There’s a lot to be said for embracing cultural differences and living like a local!

3. Cost of living and healthcare

The appeal of a bigger pay cheque can sometimes be lost once you factor in the cost of living in your new home. There’s a raft of expenses to consider – property, utilities, local taxes and food. For this reason it’s well worth considering a move to the suburbs versus the CBD. Reducing your costs by even 10% a month can make a difference to your long-term financial health.

Healthcare has also become an important issue for expats. It’s vital to have provisions in place prior to your arrival. In certain countries, patients will not be admitted without health insurance, which means an unforeseen accident could be costly indeed.