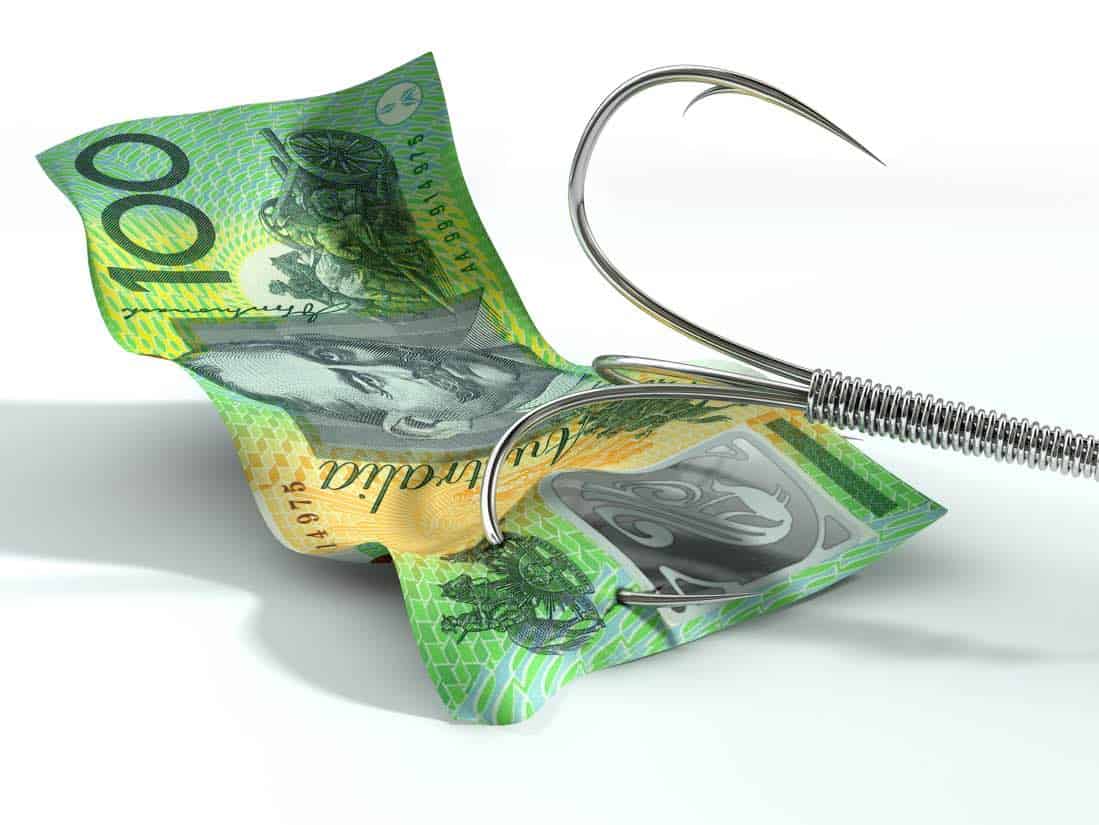 For many young Australians, going overseas to work for an extended period of time after graduating is almost a right of passage. It provides you with a chance to see the world, achieve independence, go on an adventure and gain valuable work experience. Every year, nearly 70,000 Australians head overseas for a new job and a new life, and there are an estimated one million Australian expats scattered around the world.

Unfortunately however, even the most well-prepared expat can sometimes fall into tax traps because of the complex manner in which income earned outside Australia is taxed.

Ensure you are not an Australian tax resident

The most common mistake expats make in regards to tax is assuming they are not a tax paying resident of Australia simply because they’ve left the country. This is a serious trap for expats, especially for those earning salaries from a low tax foreign country without a double tax agreement with Australia. ATO audits in this area have increased and in addition for underpaid tax, expats who are found out will also be charged with interest and penalty rates.

To ensure you are not an Australian tax resident you generally need to have permanently left Australia by showing you have established a permanent home elsewhere and have notified government agencies by appropriately filling out immigration cards.

Another tax trap expats can fall into relates to superannuation funds, which can be penalised by the ATO, become depleted due to fees or cause stress for expats returning who have not made contributions while away and have a low balance on return.

It is import for expats to find out whether they are able to continue making contributions to their fund, whether they can simply maintain the fund and whether there are restrictions on bringing overseas superannuation funds back with them. There are also additional issues if expats have self-managed funds as they need to make sure they continue to meet the requirements of being an Australian superannuation fund, an issue for those gone longer than two years.

The tax requirements for expats are not straightforward and expat tax returns are extremely complex, which is why it’s important to engage the services of an expert to ensure you avoid the tax traps that can make expat life stressful.

As expats ourselves, the team at Expat Tax Services understand the complex tax issues you face. We use modern technology and modern practices and don’t charge hourly rates as we believe in fairness and equity for all our clients.