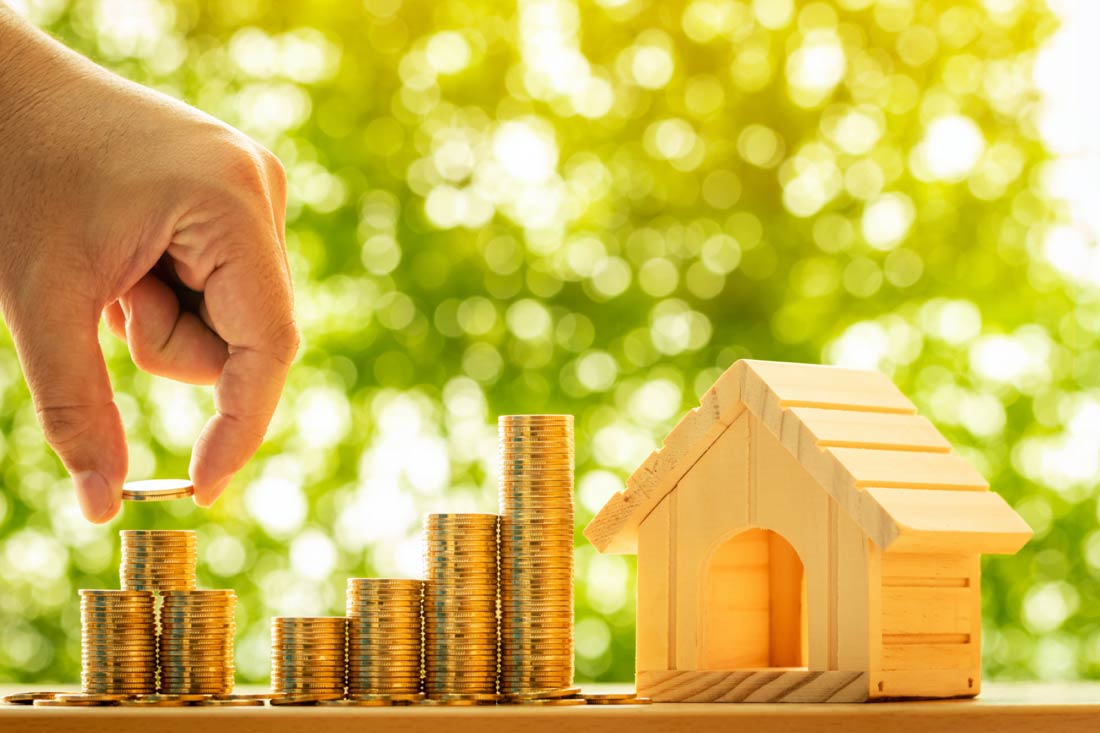 Following on from our update last week about, we’ve decided to summarise not only the key changes, but we’ve incorporated various comments about these harsh new changes to the main residence exemption from well respected tax professionals and Australian tax commentators.

For decades the expat community has benefited from Australian tax legislation which allows Aussies living abroad to sell their home back in Australia without having to pay CGT. This rule applied so long as the property was not rented out for more than six years in a row.

The new law, proposed by Assistant Treasurer Michale Sukkar in November, was voted into law on 5 December 2019 and is set to be introduced immediately, however, some provisions are provided. The new law is being promoted as a way of bringing in $581 million in extra taxes, but many expats have been left fuming at the news.

The rule change was initially proposed during the 2017-18 budget, but the coalition government postponed its implementation following a backlash from the expat community. But the changes were put back on the table following the national election, which returned a Liberal majority.

As a result, Federal Treasurer Josh Frydenberg announced the government will put the new bill before parliament on December 5th where it was voted into law.

Exceptions to the rules

The new rules also include exception provisions for certain ‘life events’. These ‘exception provisions’ only apply if an individual has been living abroad for six consecutive years or less and only in “very limited or extenuating circumstances”.

What are considered life events? They include terminal medical conditions or death along with situations involving family law such as divorce, separation or maintenance agreements.

Under the previous tax legislation, expats could benefit from the 6-year temporary absence rule which allowed property owners to continue treating their Australian residence as their primary residence for up to six years. This would reduce the amount of capital gains tax due on the property.

But the new rules eliminate the 6-year temporary absence rule which means expats residing abroad can no longer treat their Australian home as their primary residence. Going forward, any expat living abroad will automatically have their Australian home treated as a second property, with CGT due from the date the property was purchased.

Individuals who do not qualify for a “life event” or transitional provision face the removal of CGT exemption. This will mean more substantial tax costs tied to the ownership of their main residence. They will also have to declare any CGT event, such as a property sale, in their Australian tax returns.

The new rules also prohibit the use of any pro-ration or apportionment of capital gain to allow partial exemption. So the capital gains accrued over the full ownership period will be subject to CGT, regardless of how long the property has been held or how long the resident has been living abroad.

The Australian Tax Office (ATO) is also working to close loopholes that allow expats to return home temporarily to sell their property before moving back overseas. How this takes shape is not clear right now, but you can be sure the ATO is on the lookout for expats trying to evade CGT using this method.

There is also no consideration of the ‘six-year absence’ rule in the new legislation. So the new rules will apply from the date the property was purchased, not the date when the resident left Australia.

Thousands of expats are unaware of the changes

Because the new bill has been implemented rather quickly, many tax experts and wealth managers fear that thousands of Australian expats living abroad will not be aware of the proposed changes. It is estimated that around 100,000 expats are currently living abroad with many of them unaware of the new laws.

Atlas Wealth managing director Brett Evans said; “There will be a vast number of Australian expats who get caught up in these changes simply because they were not aware and were operating under the belief that the existing six-year temporary absence rule was still in effect”.

Furthermore, because the legislation was set to be introduced back in 2017-18 before being postponed. Many expatriates may be operating under the belief that the legislation was dead and the six-year absence rule still applied. This could leave them with an unexpected hefty tax bill when they come to sell their property.

H&R Block tax expert Mark Chapman told News.com.au; “expatriates literally won’t get the exemption at all, no matter how long they’ve owned the house, no matter how long they’ve lived in it as their main residence. But now the government has decided to bring it back again, so this is just creating even more confusion for foreign residents who have a main residence here”.

In response, Assistant Treasurer Micheal Sukkar told the Australian Financial Review that grandfathering rights will apply to properties bought before 9 May 2017. This will enable expats to continue benefiting from the existing primary residence exemption so long as they sell the property before the 30 June 2020 deadline.

Sukkar claims this represents a 12-month extension to the existing grandfathering arrangement introduced when the bill was first put before parliament in 2017-18. So expats have had more than three years to plan their arrangements to limit their exposure to Capital Gains Tax.

Deutsch says that an Australian citizen who has worked hard and paid Australian taxes all their life will now be hit with a massive tax liability should they wish to sell their Australian home and retire overseas. This would be especially unfortunate if they were unaware of the change and did not take appropriate tax advice before making the move. In some cases, it could leave them short of funds in retirement.

How are you affected?

Unfortunately, the removal of main residence exemption will hit a large number of expats currently living and working abroad. Unless their main property is sold before the 30 June 2020 deadline, CGT will be due on the profit made by the property dating back to the day of purchase.

Unlike before, the 6-year absence rule can no longer be applied and no other allowances or adjustments are available to reduce your tax liability. This will result in hefty tax bills for those that don’t make adjustments to their assets before the 30 June 2020 deadline.

As a result, many expats will be forced to sell their property and may even have to accept a lower price to ensure the sale goes through before the deadline. This forcing of their hand puts them in a difficult situation which is not of their making.

Sell your home – You can opt to sell your family residence before the 30 June 2020 deadline. (Note: This can only be done if the property was bought before the announcement of the original legislation on 9 May 2017).

Return to Australia – You can cut short your life abroad and return to live in Australia sooner than anticipated. This may not be practical, however, especially if you have signed a long contract.

There may also be unexpected consequences to the legislation, with new tax rules making it more expensive for Australians to relocate overseas. Going forward, many Aussies may be forced to sell their home before taking up an overseas position to reduce their tax liabilities.

With Capital Gains Tax in Australia based on each taxpayer’s assessable income rate. The minimum an expat would have to pay is 32.5% but could climb as high as 47%. This is a huge chunk of money to pay out which will make it much less likely Australians will take up overseas positions.

Employers overseas will also find it more difficult to recruit Aussie expats. They will either have to significantly improve their relocation packages or increase wages to make it worth their while. In an increasingly competitive global marketplace, this seems unlikely. The result will be fewer opportunities for Australian workers.

If you are working overseas and would like more information about how the new rules will affect you, or if you would like help with any other personal tax issues, get in touch with our team today. We know that navigating Australian tax law can be a time-consuming and difficult process, so we have experts on hand to provide the right advice to keep your tax liabilities to a minimum.