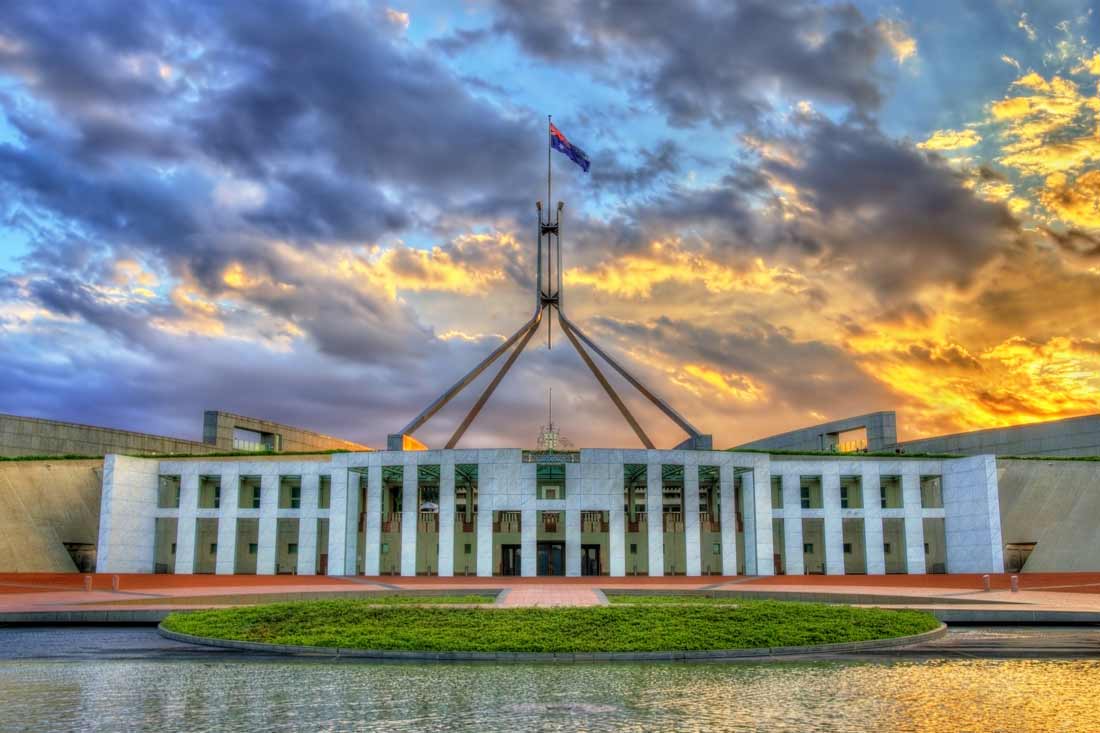 Just about every media pundit in Australia expected Labor to romp into power last month after two terms in opposition but instead, the Coalition wins the election.

The Liberals had changed leaders three times in recent years with Tony Abbot being deposed by Malcolm Turnbull who was then ousted by Scott Morrison.

This turmoil led many to believe that last month’s election would reveal the electorate was sick of the Liberals – but the lopsided victory Mr Morrison won instead revealed rejection of Labor’s policies.

Now with a clear majority, Prime Minister Morrison says his government will “burn for the Australian people” every day it’s in office.

So even if you’re living overseas, it seems the Liberals are getting ready to make some changes.

But with tax season now upon us, it’s important that we look to the short term and gauge what impact the election will have on expat tax returns Australia-wide.

The Coalition ran a very tight campaign with very little policy promises, instead focusing on Mr Morrison’s image as a steady pair of hands.

However, there was a tax sweetener promised for the 2019 income year for low-and-middle-income earners. The tax offset will see eligible taxpayers get up to $530 extra for singles and couples receive an extra $1080 in their returns.

Trouble is, parliament gets back to business in the first week of July and the legislation to get the offset set up is yet to be passed.

Your Australian tax return is due on the 31st October, so the Institute of Public Accountants is suggesting that if you want to claim this rebate then whilst it’s a good idea to have your return prepared early, perhaps arranging for us to delay the filing of your return until after this legislation passes could be in order.

Regardless of that, it’s always a good idea to have your tax return ready to go well before the 31 October filing date so that you’re organised.

Two of Labor’s big-ticket policy items were to scrap franking credits on shares and limit negative gearing to new housing from 1 January 2020.

The policies were aimed at freeing up money for government spending and making the housing market more accessible but now won’t come into effect after their defeat at the ballot box.

For non-resident Australian expats, franked dividends are excluded from your returns and so Labor’s proposed franking credit changes were to have no effect. For a while though, with Labor pushing hard to win power, it looked like expats were about to be affected very badly when it came to Labor’s plan to limit negative gearing.

Thankfully however, with Labor failing to beat the Coalition your negatively geared properties are unaffected by any change, so you won’t have to alter any of your tax structures for the time being..

The bottom line is that for expats claiming taxes in Australia there aren’t any major changes on the way after the election – we just might have to wait for that low and middle-income tax offset to clear the parliament.

That said, it’s always wise to keep an eye on what the politicians are doing with the tax system and at Expat Tax Services we’ll be sure to keep our eyes open so that we can keep you informed.