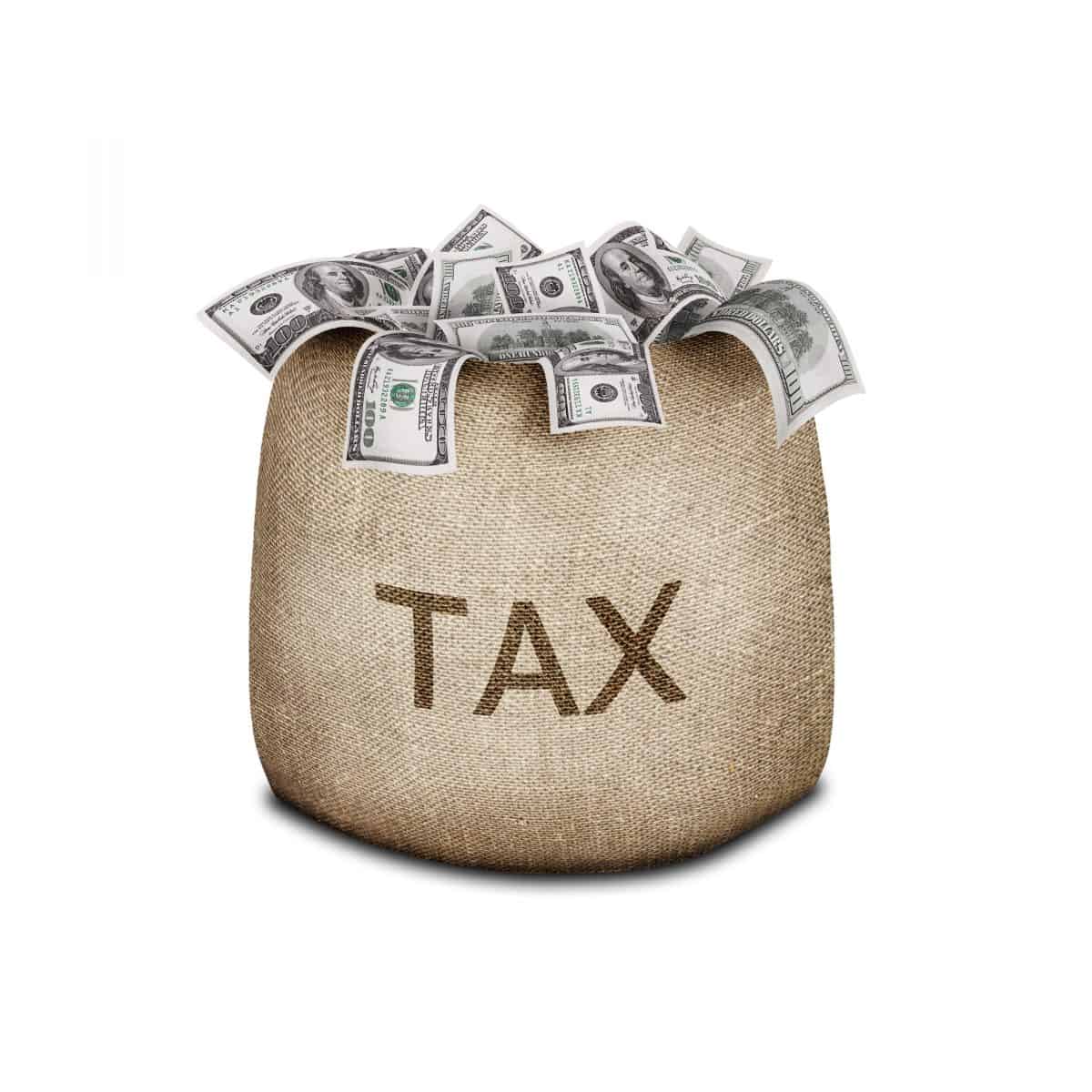 Life as an Australian expat certainly has its benefits, as anyone who has travelled extensively or worked abroad and exposed themselves to different cultures and adventures will tell you. It might also make great financial sense, and have a range of legitimate tax benefits that you will want to take full advantage of. But beware of underestimating the complexity of the move from a tax perspective, or trying to use your unique situation to ‘trick’ or effectively opt out altogether.

If circumstance don’t already dictate where you’re going, you may have come up with a list of preferred countries. But you need to understand that they will all have different tax systems – and tax life for expats can be particularly complicated. It may be necessary, for example, to pay tax in your adopted country and still file an Australian tax return. Yes, you can do a lot of your own research, but tax experts are there because they know more than you do about how Australian expats slot into a specific new tax system, and they will not only be able to advise you about which country on the list makes the most sense for you, but how to then navigate a course through the new tax system that could save you a lot of money.

It might be tempting to read about how elite tennis players or racing drivers move from their native country to the best ‘tax haven’ that they can find like Monaco or Switzerland, name it their nominal home address and then happily live anywhere they like in the world without ever paying much tax at all. But if you try to emulate that, you could get it wrong, offending not only Australian tax authorities who do not agree that your arrangements are legitimate, but also those in the country you are actually spending most of your time in.

3. Complex, but not invisible

Yes, tax situations for expats can be very complicated, but that doesn’t mean you can just slip under the radar. So don’t be tempted to move from Australia, quietly set up somewhere else and then imagine the new country’s tax system won’t find you. Tax authorities spend all of their time ensuring that those who need to pay tax do pay tax, and so if they catch the sniff of your paper trail, it will only lead to one place. Always remember, the tax systems are smarter than you are and trying to pull the wool over their eyes is a criminal offence almost everywhere in the world.

A much smarter strategy is to ensure you never lie awake at night worrying about having done the wrong thing and instead confidently plan ahead with the help of experts like Expat Tax, who specialise in Australian expatriate tax returns and advice.