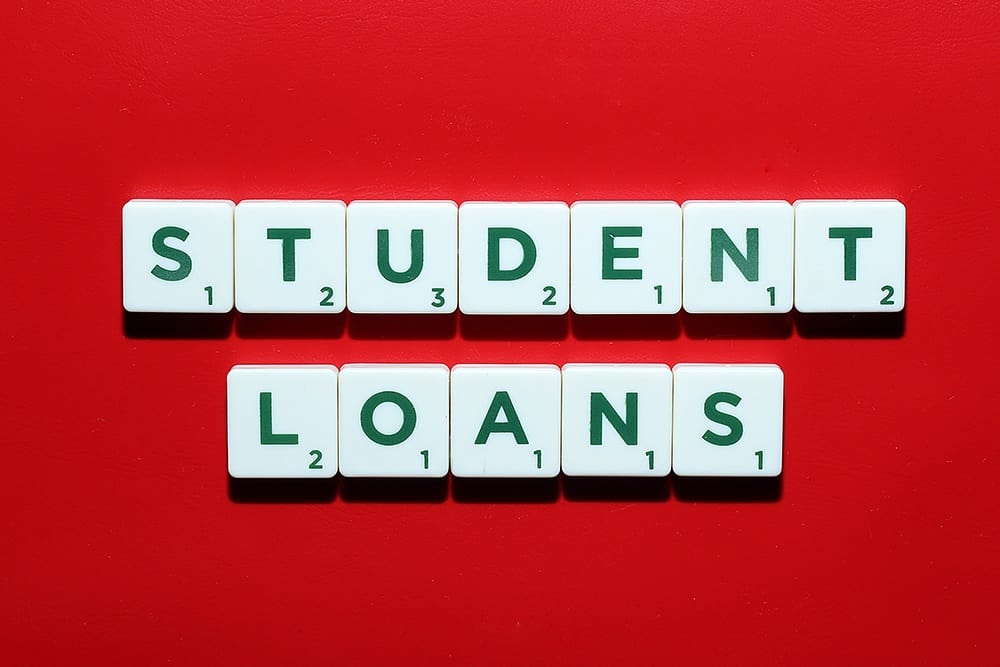 While Australian expats with a student loan debt may not face a fate as serious as Mr Puna, settling your Higher Education Loan Programme (HELP) or Trade Support Loan (TSL) is now compulsory even if you are living and working overseas.

From 1 July 2017, students with a loan debt earning an income overseas that is above the minimum repayment threshold for the 2016-17 financial year are legally required to make repayments.

Read on to find out more about new regulations on student loans that could impact your Australian tax return.

Any Australian resident with a student loan going overseas to work for six months or more must now notify the ATO before they leave.

If you are already overseas, you have up to seven working days to notify the office.

Notification is simple and can be done online via the myGov service.