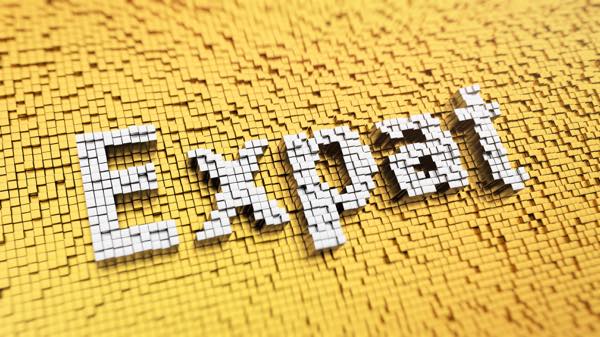 Expatriate Australians employed around the world are reeling with the news that from 1st July 2009, their foreign employment income may no longer be exempt from Australian tax.

Under the current (pre-2009 federal budget) rules foreign sourced employment income earned by an Australian resident is exempt from tax (s.23AG). To be eligible for the exemption the taxpayer must be an Australian resident and must work for at least 91+ continuous days in a location that generally imposes income tax on such earnings.

Under the rules proposed by the recent Budget, the government intends to remove this exemption thus causing the income to be fully taxable in Australia.

Fortunately the government will allow the taxpayer to claim a credit for any foreign tax paid. Most taxpayers however, will have to pay significantly more tax caused by the difference in tax rates between the foreign country and Australia (see below).

As you can see, expatriate employees lodging returns as Australian residents may be severely penalized by these new changes, and for taxpayers in lower taxing countries than Singapore (eg. Middle East), the effect is even worse.

It is important to note that these budget changes ONLY apply to expatriate employees that are lodging Australian returns as a RESIDENT. As a non-resident of Australia for tax purposes, then these changes have no effect.

Unfortunately, the rules dealing with residency are complex and cannot be dealt with via a simple “yes or no” test. They are made more complex by the operation of double tax agreements between countries, which seek to resolve disputes in which two countries may claim a person as “tax resident”.

Notwithstanding this, as a non-resident, you should ensure that you are truly a non-resident. Residency is assessed on a year by year basis, and unfortunately the rules are not always black and white and thus depend upon your circumstances.

If you are a non-resident expatriate, then you should seriously consider making an appointment with your taxation advisor to ensure that your circumstances meet the requirements for non-residency. Similarly expatriates lodging as residents should consider meeting with their advisors to determine whether they can make changes to their circumstances and change their residency status.

Australian companies also affected
The budget changes mentioned above is likely to also cause a problem for many Australian companies in the form of an increased Fringe Benefits Tax (FBT) burden. Under pre-budget legislation employers are not liable for FBT on benefits provided to employees where their employment income is exempt under s.23AG.

In many countries such as Singapore (although there is not a fringe benefits tax as such) benefits received are taxed in the hands of the employee, not the employer. The reverse is true in Australia. Thus, the proposed budget changes may cause the employer to be liable for FBT on benefits provided notwithstanding that the employee has also been taxed in the foreign country on those same benefits.

This causes the benefits to be taxed twice. Furthermore as Australian FBT legislation does not allow for foreign credits to be credited, the proposed budget changes are likely to significantly increase the costs of employing Australians overseas. In particular, Australian companies employing expatriates overseas in the Asia-Pacific region will be affected.

For a confidential discussion relating to Australian and international taxation issues click on the envelope (to the left and send us a message)!