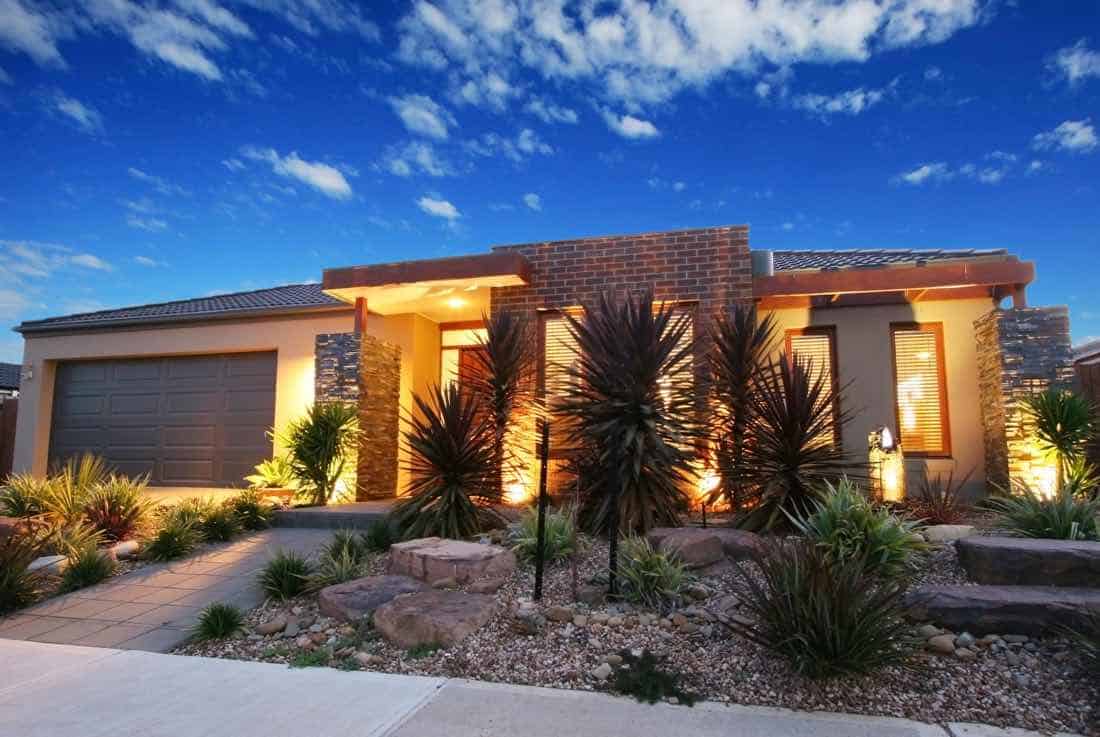 If you’re considering selling any Australian real estate, take some time to think about how the sale could impact your taxes particularly in light of recent tax changes introduced by the Australian federal government.

If you’re an Australian expat that’s thinking about selling your property – think twice!

Combined with the 2017 budget announcement that non-residents would no longer be eligible for the main residence exemption, both pieces of legislation make it totally clear that selling your Australian property whilst you are a non-resident is fraught with danger and it may not be the wisest choice. I’m currently writing an article that explains the loss of the main residence exemption and how this will affect you as an Australian expat so stay tuned as that legislation is potentially a game-changer . . . and not in a good way!

It was announced earlier this year that as of 1 July 2017, the government would implement a range of amendments to the foreign resident capital gains withholding tax (FRCGW).

The previous threshold only applied to real estate sales over a value of $2 million. Under the new changes, the threshold now applies to any sale of real estate if the contract price is at or over $750,000.

The withholding tax rate also changes from 10% up to 12.5%, which is effective if you enter into any contract to sell any Australian real estate after 1 July 2017.

What’s the impact for Australian expats?

If you are considered a foreign resident for tax purposes within Australia at the time you sell the property, the purchaser is required to withhold 12.5% from the purchase price. The purchaser then must pay the withheld amount to the ATO.

Expat vendors are then required to lodge a tax return declaring any assessable Australian income, which includes any capital gain released from the sale of the property throughout that financial year. As the purchaser would have remitted any withheld amounts from the sale price directly to the ATO, you are able to claim a credit on your tax return for that amount.

How to avoid paying the withholding amount

In order to qualify for a clearance certificate, you will need to verify that you are an Australian resident for taxation purposes. Keep in mind that the ATO will not issue any clearance certificates between 22 December 2017 and 2 January 2018. If you do require a certificate during the shutdown times, it’s important to submit an application online at least 14 days prior to the time it is required.

Of course, if you are a non-resident expat living elsewhere at the time the asset is disposed of, you won’t be able to receive a clearance certificate, so there is little point in applying sadly.

Some expats may be able to apply to the ATO to vary the withholding rate they’re expected to pay. In order to determine whether you’re eligible for a variation on the 12.5% capital gain withholding rate, contact an Australian tax accountant who specialises in the intricacies of Australian expat taxes.