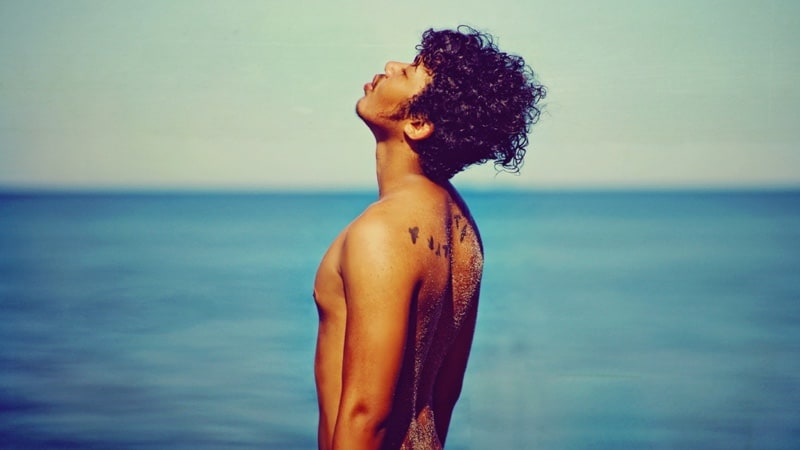 A recent survey of over 14,000 global expats has revealed some interesting facts about expat life and living away from your home country. The survey, conducted by Munich-based InterNations, went to over 1.5 million of its members in over 390 cities. They asked their expat members about everything from job security to which of their countries was the most romantic and they yielded some surprising results. Let’s take a look at some of the more surprising facts about expat life according to this global survey:

So much for the green green grass of Ireland! Visitors remarked that it comes in only at number 50 on the quality of life scale, which is remarkable as it falls short of countries including Russia, Columbia and Oman. It’s also ranked after China and India for personal happiness. This could be because of the constantly grey weather, high living costs, and a transport system that is strained. On the plus side, Ireland has a great social network of expats.

Over 25% of respondents said that they would consider staying in the country they are visiting forever. Many of the expats had moved to their new country to seek a better quality of life. Residents from the UK were the most likely to want to leave forever, while Mexico and Ecuador attracted the most visitors who said they wanted to stay forever.

3. It’s all about the money

If you’re being sent as an expat on assignment, you know that the financial rewards can be lucrative. Where is it the most lucrative? Nigeria. Expats on assignment to Nigeria bring in the most money, with over 10% bringing home more than $250,000 a year. This is potentially because it’s got a thriving oil business and to compensate for the risk in the environment.

4. The traditional expat is rarely a thing now

Once upon a time, the majority of expats were sent by their companies on assignment. Now, most expats go overseas and then try to find a job. This means they are on their own and without support from their workplace as they don’t have one. If you’re in this position, seek out an expat expert who can help to get your Australian tax return and other regulatory requirements sorted out, giving you a clean slate to job hunt and invest yourself in your new community.