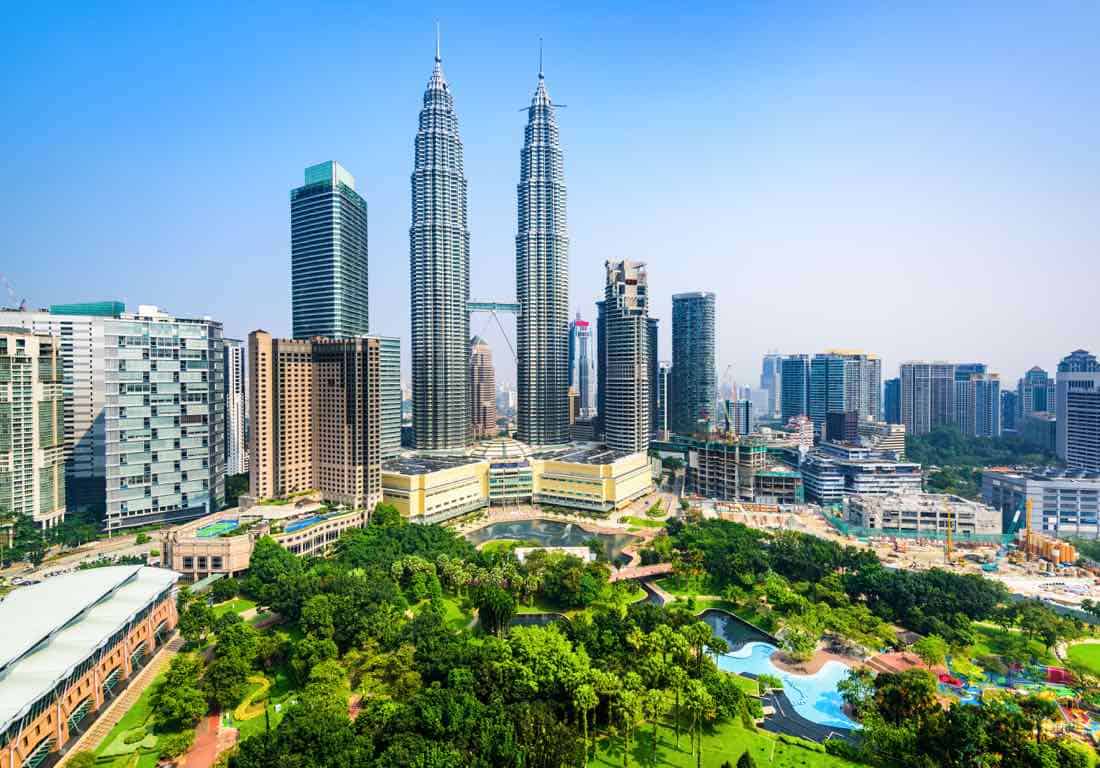 If you have been looking for a job in Malaysia or have already found one and are still confused on the country’s tax structure, then worry no more. Here are the things you should know about Malaysian tax for Australian expats.

Who is a resident in Malaysia?

Any person who fulfils the following criteria is considered a Malaysian resident:

Filing your residency status for tax purposes is vital since it determines your liability to pay Australian personal tax on your income.

If you remain an Australian tax resident while in Malaysia you:

Income earned in Malaysia will be taxed. However, an expat in Malaysia needs an MM2H visa. This visa allows you not to pay income tax as long as the income is being remitted from outside Malaysia.

The Malaysian tax year is the same as the calendar year. It begins on January 1st and ends on December 31st. Tax returns must be filed before April 3rd of the following year.

Only permanent residents in Malaysia and citizens are required to contribute to a pension fund. However, an expatriate can choose whether to contribute.

Contact us at Expat Tax Services if you need more information and advice about Malaysian tax for Australian expats.