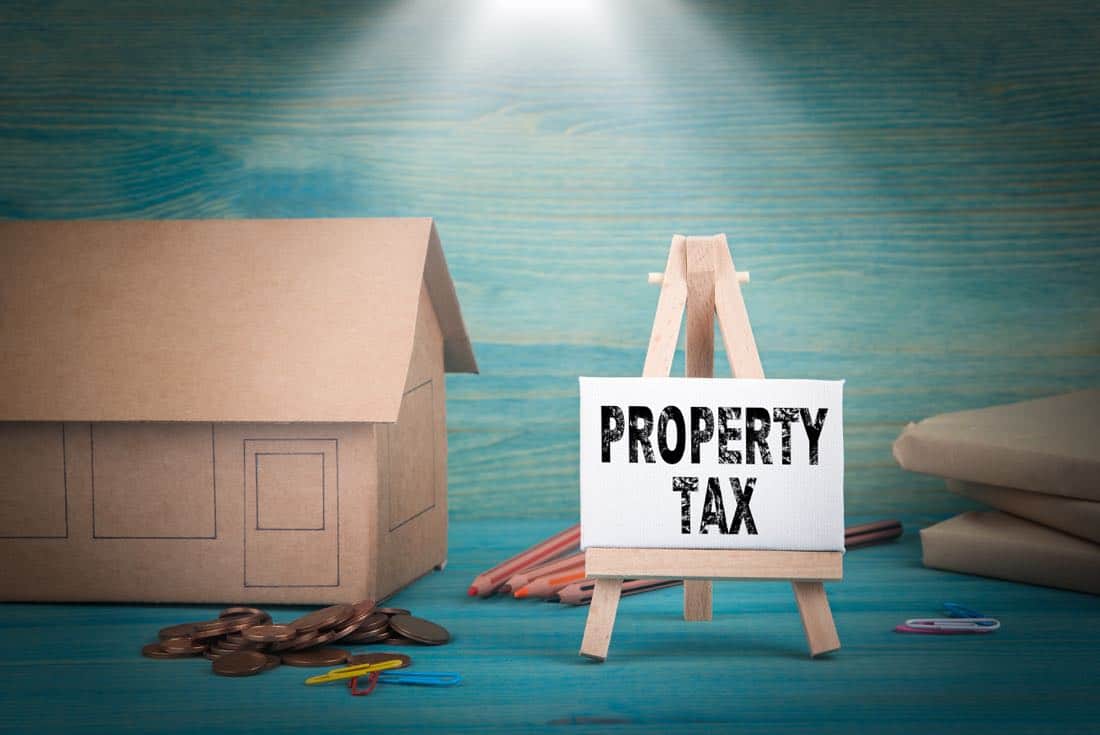 If you’re an Australian expat with a property back home, you may have missed a crucial detail in the federal government’s latest budget announcements. Hopefully, it’s not too late to make a good decision today that could cost you thousands – even though the changes applied as of July 1.

What the government has changed is the rules for so-called “foreign investors”. In the 2016 budget, foreign investors were slapped with a 10 percent property tax on sales over $2 million – but that value cap has now been reduced to just $750,000.

That’s actually lower than the median house price in Sydney, so it’s really big news. Not only that, the tax itself has increased to 12.5%. The government expects to make an additional $600 million through these rule changes alone.

Not sure how this actually affects Australian citizens who live abroad? It’s because citizenship alone may not be enough for an Aussie to avoid being classified as a “foreign investor”. For instance, if the government determines that you have left the country “permanently”, you’ll be treated as a foreign investor.

How can an Aussie expat avoid this new property tax?

How can you avoid that great big hit? If a “foreign investor” expat comes back to Australia to live permanently, they will once again be regarded as an Australian resident for tax purposes and avoid the tax.

Also, if the expat never actually set up a permanent home in their new country, they will also not pay the 12.5% tax.

What the “foreign investor” changes will do is force expats to think carefully about what to do with their property while they’re living permanently somewhere else.

Not sure how you’ll be treated by the government or what you should do next? Because every Expat Tax Services team-member is either an expat or former expat, our knowledge about the sorts of unique issues that face Australian expats is largely unrivalled. Get in touch to find out more.