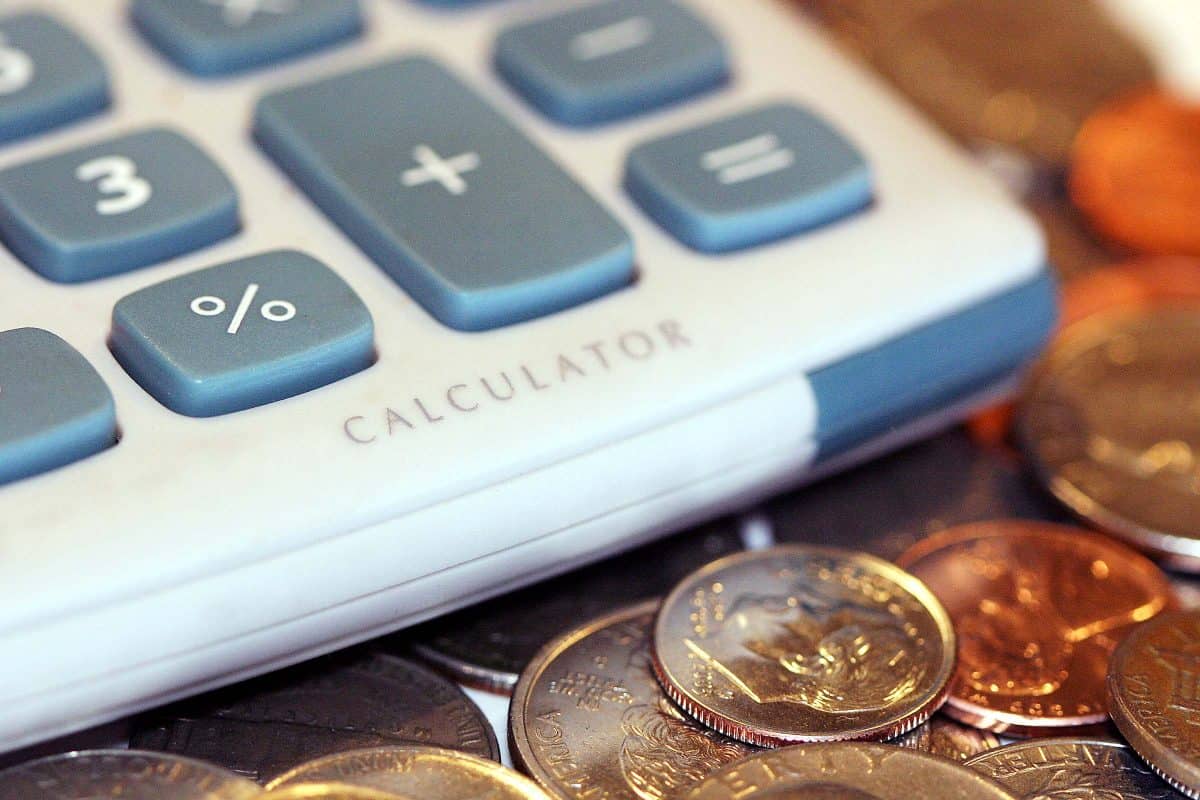 Are you an expat planning a sea change to tranquil New South Wales? Before signing on the dotted line for your new property, ensure you are aware of the new stamp duty rules set out in the 2017-2018 State Budget. These recent stamp duty changes are specifically aimed at foreign purchasers.

What exactly is a foreign purchaser?

What is a foreign natural person?

You are classed as a foreign natural person, provided you are not:

What is a foreign corporation?

In regard to Australian tax law, a foreign corporation can include:

What is a foreign trust?

This is a structure in which the legal title to a property is transferred from the owner (i.e. grantor) to another party (i.e. trustee), who will manage the property on behalf of a third party (i.e. beneficiary). Under Australian law, a foreign trust must be arranged in a foreign country and be subject to Australia’s taxation laws.

Within this trust, a foreign natural person, corporation or trustee must have a significant interest in the estate of that trust.

Along with being a very desirable living destination, New South Wales has always been an extremely expensive place to purchase property – especially for foreign purchasers.

Prior to the 2017-2018 State Budget, a four percent surcharge was imposed on residential land purchases by natural foreign persons, corporations or trustees.

A key feature of the New South Wales State Budget is the significant stamp duty increase (from four percent to eight percent) for foreign persons who plan to buy a residential property in New South Wales.

Effectively doubling the stamp duty fees on residential properties for foreign buyers may seem extreme. However, the reasoning behind the change is quite sound. The key reason for this stamp duty increase is to make housing more affordable for Australian residents.

What are the implications for foreign purchasers?

Essentially, this budgetary measure stipulates that for property purchase transactions (which are entered into on or after July 1st, 2017) on which stamp duty is charged, the surcharge rate increases from four percent to eight percent.

Who will these stamp duty changes impact?

Essentially, the increased stamp duty surcharge will impact foreign home buyers located in, and the developers of, residential land in New South Wales. In this case, residential land refers to either the direct purchase of land or the purchase of property due to the interests of corporations or trusts which hold property located in New South Wales.

This issue is a hotly contested one. According to government data, in the September quarter of 2017, foreign buyers accounted for around 11 percent of property purchases in New South Wales.

Despite this startling statistic, only two percent of New South Wales property buyers have paid the aforementioned stamp duty surcharge.

The reason behind this is that the surcharge does not impact foreign citizens who are permanent Australian residents.

In order to qualify for this exemption, permanent residents must have lived in Australia for at least 200 days of the previous year.

Some have also argued that foreign purchasers buy the equivalent of 25 percent of all new housing constructed in New South Wales.

In an attempt to curb how much of the property market could be accessed by foreign purchasers, the Budget introduced a requirement that foreign buyers could only purchase a maximum of 50 percent of any apartment complex.

This restriction on purchasing is designed to improve housing affordability for Australians.

In what circumstances does increased stamp duty apply?

You are required to pay the eight percent stamp duty surcharge if you are:

In what circumstances does it not apply?

You are not required to pay the stamp duty surcharge if you are:

How will this increase impact the stamp duty paid by foreign purchasers?

In fact, the eight percent stamp duty charge could potentially increase to a maximum rate of 13.5 percent for foreign purchasers.

In addition, a premium property rate of seven percent could also apply to the property purchase. To provide a practical demonstration, the stamp duty payable on a residential property valued at $500,000 may equal $690,490.

According to the New South Wales Treasurer, this stamp duty increase for foreign purchasers is expected to raise at least $111 million during the 2017-2018 period.

Other changes for foreign purchasers in the 2017-2018 Budget

Along with the substantial stamp duty increase, the New South Wales 2017-2018 Budget introduced a raft of sweeping changes which will affect foreign purchasers. One of the most significant changes is alterations to off the plan property purchases.

Let’s go through this change in greater detail.

Off the plan purchases

A significant announcement which came from the 2017-2018 New South Wales State Budget means changes to off the plan purchases. Specifically, the Budget outlines that a liability for stamp duty is deferred (for a maximum of 12 months) on an agreement for the sale of an off the plan property.

This must begin no later than 12 months after the property sale is completed, for at least six months (this is also referred to as “the residence requirement”).

However, if the foreign purchaser does not meet the “residence requirement”, they are liable to pay interest and a penalty tax. These are backdated to the date of the agreement.

Would you like more information on how the new stamp duty surcharge may affect you? Simply contact the experienced team at Expat Tax Services.

Specialising in all matters relating to Australian taxes and Aussie expats, we can help you navigate the stamp duty changes with ease.

Photo: Calculator and monney by reynermedia licensed under Creative commons 2