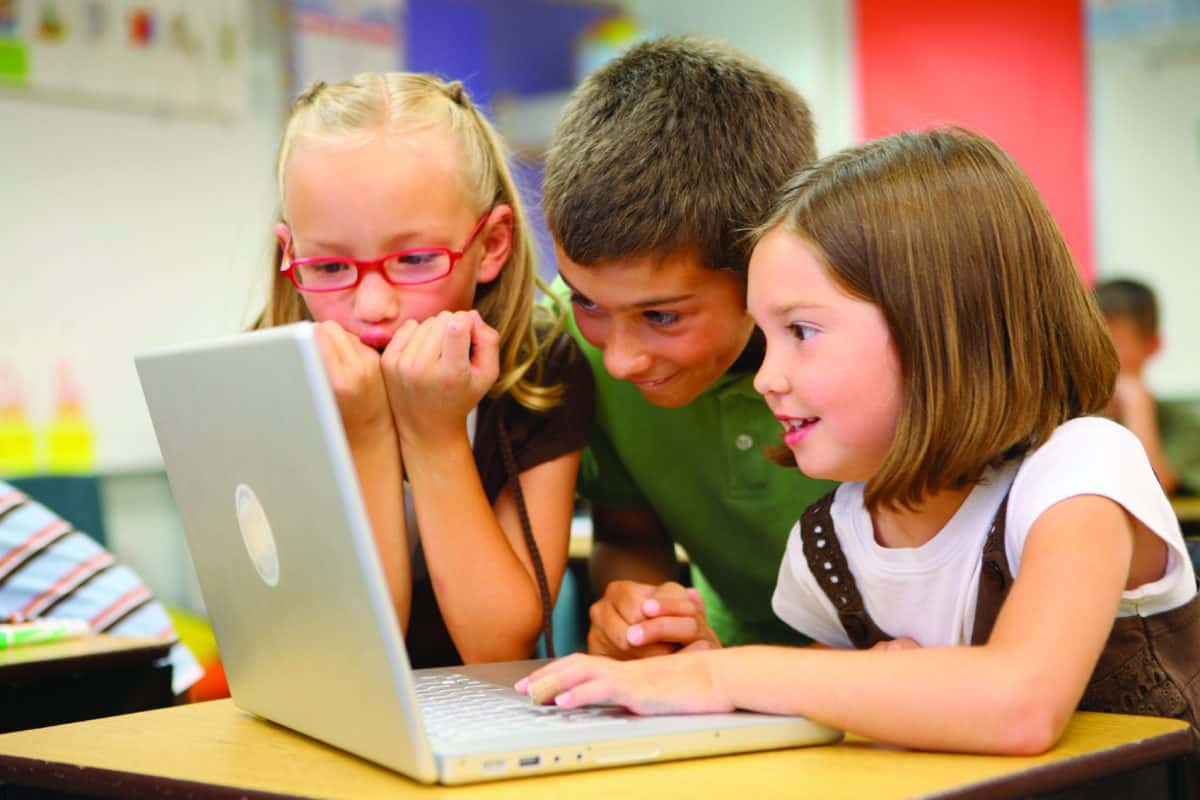 Becoming an expat in a new land can be stressful, and even more so if you are preparing your children for a move overseas. You might worry about how your children will fit into their new environment, if they will make friends and whether they will adjust suitably to a new school.

We’ve come up with some tips to help you in preparing your children for a move overseas, so you don’t have to have any sleepless and stressful nights about the transition.

Be wary of your child’s age

The age of your child will often influence their reaction to a move overseas. For example, older children can find it more difficult to move to a foreign place than younger children, as they are often settled and have deeper roots in your home country.

No matter what the age, one of the best ways to deal with the process is to ensure there is active and open communication about the change at all times.

Becoming an expat with a toddler

Toddlers are normally too young to face emotional problems when moving overseas. However, to make the move have a minimal impact, ensure you keep up with routines, such as bath times and bedtimes, so they don’t see a huge change in the behaviours around them.

Toddlers are adaptable and they will soon settle in to a new environment.

Once children in this age bracket begin to make friends in their new country, they will soon forget about their old life. The good news is that if you’re moving overseas to a place where English isn’t widely spoken, children in this age group tend to find it very easy to pick up a new language, absorbing the changes quickly.

Children of this age will often have a lot of questions so take the time to explain to them everything that is going on so they feel safe and reassured.

With this age group, it can begin to get more difficult in making the move overseas. Be open and honest with them about everything and ask for their involvement in decision making processes. Allow them to decorate their new room the way they want and perhaps even let them choose their new school.

Allow them to keep in touch with their old friends and encourage them to get excited about the move by perhaps giving them a travel journal or camera so they can document the adventure.

Becoming an expat with teenagers in tow

Teenagers can certainly be the most difficult age in which to introduce expat life. Suggest throwing them a leaving party and ensure you have internet set up in your new home so they can easily stay in touch with their friends.

Try and move at the beginning or end of the school year so they can begin at a new school perhaps with other new students, and allow them to pick and choose the subjects they want to study.

It can be challenging to move overseas with children but it can be done if you simply take the time to help them transition.

Photo: Children at school by Lupuca licensed under Creative commons 2