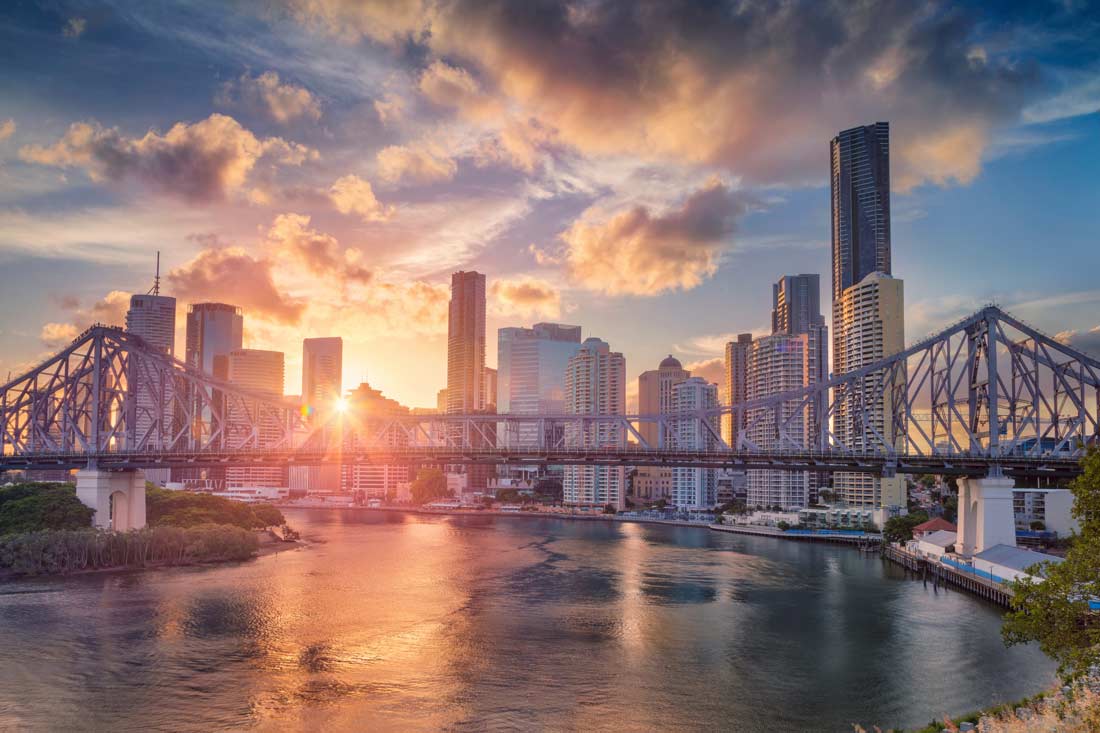 In Australia, absentee landowners are taxed with similar rates as trustees and companies. Unlike individual resident owners, they pay a higher rate of taxation and a lower starting threshold.

The good news is that the absentee land tax rules are about to change in favour of Australian expats owning property in Queensland.

It is important to note that the tax payable is not charged on the value of both the property and the land it is sitting on. Instead, land tax is only paid on the value of the freehold land.

Additionally, the value attributed to the land is not similar to the one given by the real estate agents. The government in Queensland is responsible for providing the taxable land value. In March every year, the Valuer-General gives the state’s land valuation for Queensland.

Sometimes, the Valuer-General may decide to retain the valuations from the previous year. But Queensland landowners can always check the current value of their land online.

You are currently considered an absentee for land tax if you are an Australian citizen who:

Before 30th June 2019, expat tax returns for Queensland landowners includes a 1.5% absentee surcharge on the value of land beyond $349,999.

Beginning 1st July 2019, Australian citizens residing abroad will no longer be considered as absentees on land tax matters. The new tax rules in Queensland will ensure that Australian citizens no longer pay the absentee surcharge. This means that you will enjoy more favourable land rates than before.

Remember that the new land tax rates will not apply to you if you own property under a trust or company. You will only benefit if the land is under your individual name.

Clearly, Australian expats no longer have to bear the burden of paying more tax on land for their properties in Queensland. The individual tax plan that is effective from 1st July will save you thousands of dollars on land rates.

If you want to learn more or if you need assistance with your Australian taxes (tax advice and/or tax returns), book an appointment with our team today.