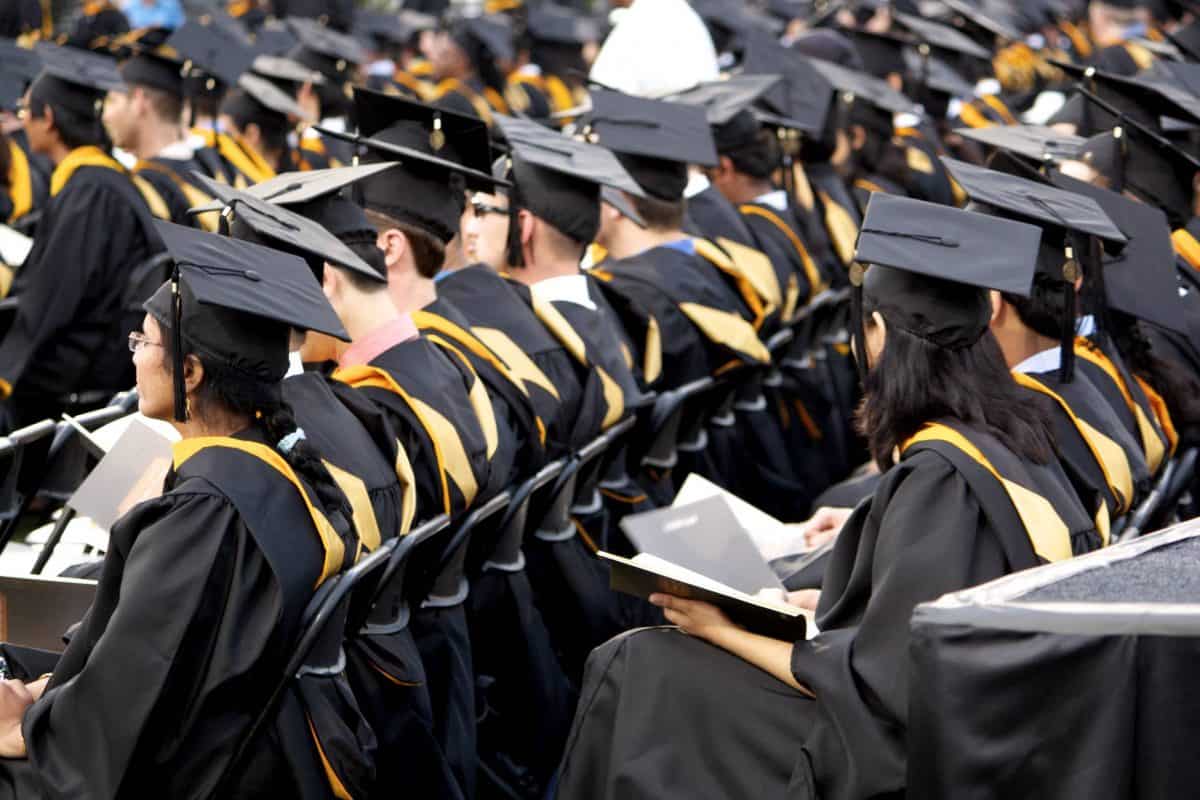 Living overseas used to be a way for Australians to take advantage of an unintended student HELP debt loophole and legitimately avoid repaying their HECS/HELP debts – interest free loans offered by the federal government to fund higher education studies.

But this little bonus for Aussie expats is all about to change.

The amount of HECS/HELP debt now owed collectively to the Australian government now stands in excess of $60 billion – and so the incumbent administration has been putting its mind to how to get more of it back faster.

So, from July of 2017, if you’re an Aussie expat with a HECS/HELP or a TSL (Trade Support Loan) debt and over the minimum repayment threshold of $54,126 in annual income, you’ll lose your entitlement to sit out your debt repayments until you return to Australia.

This is a decision that will affect tens of thousands of overseas Australians, including many who may never have repaid their debts at all, but one that Minister Christopher Pyne says will mean a $140 million income boost for the government over the next decade.

Previously, those with student debts could voluntarily make payments, but were not legally obliged to.

The change will apply to any Australian who lives overseas for more than six months at a time. The government is requiring these Australians – including anyone who intends their working absence from the country to exceed six months – to let them know their overseas contact details via myGov.

The update must be lodged on myGov, Australia’s online communication portal, within seven days of the person leaving the country.

Mr Pyne defended the decision on the basis that it is simply fairer to those Aussies who stay at home and have to pay back their loan when their income means they can afford to.

“Currently, because graduates living overseas don’t have to do an Australian tax return, there is no way to know if they are earning above the threshold that triggers HECS repayments and many get off scot-free,” he said.

“There is no good reason why someone working as a banker in London or New York and earning over the threshold shouldn’t pay back what they owe Australia,” Mr Pyne added.

Photo: The Graduates by sakeeb licensed under Creative commons 2