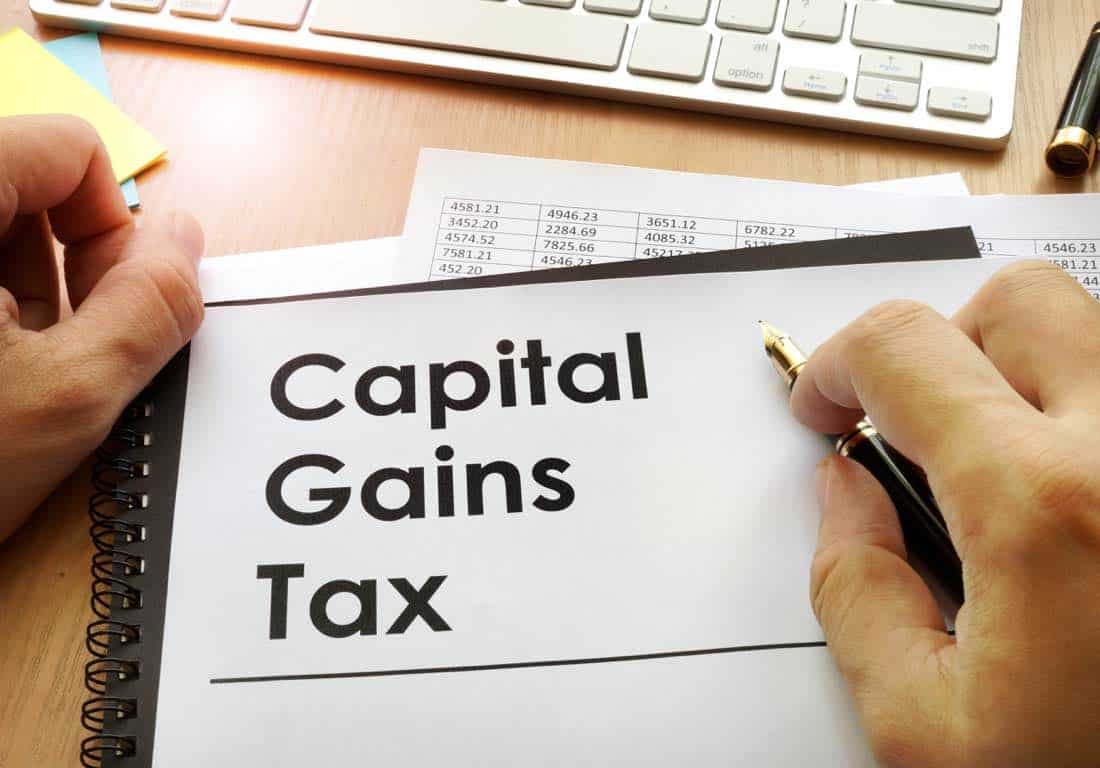 No tax on franked dividends

However, non-resident shareholders who are authorised to franked dividends will not be able to utilise franking credits. The profits, however, are usually not subject to any other tax in Australia.

Unfranked dividends (i.e. profits upon which no tax has been paid by the company paying the dividends) paid out by your owned Australian shares are subject to a non-resident withholding tax of between 15% and 30%. This depends on the country in which you dwell.

Another significant opportunity you can gain for being a non-resident of Australia is investing in the Australian share market. Majorly, this is because capital gains made through share investments in Australia are generally not subject to Australian capital gains tax while you remain a non-resident for tax purposes. Bear in mind that if the company that you’ve invested in principally invests in property, and if you own more than 10% of the company, then your investment will be subject to capital gains tax.

At Expat Tax Services, we understand the complex tax challenges expats face in Australia. If you are an expat who is considering making tax-free capital gains on Australian shares while working as a non-resident, contact us at Expat Tax Services today for professional advice and more information.