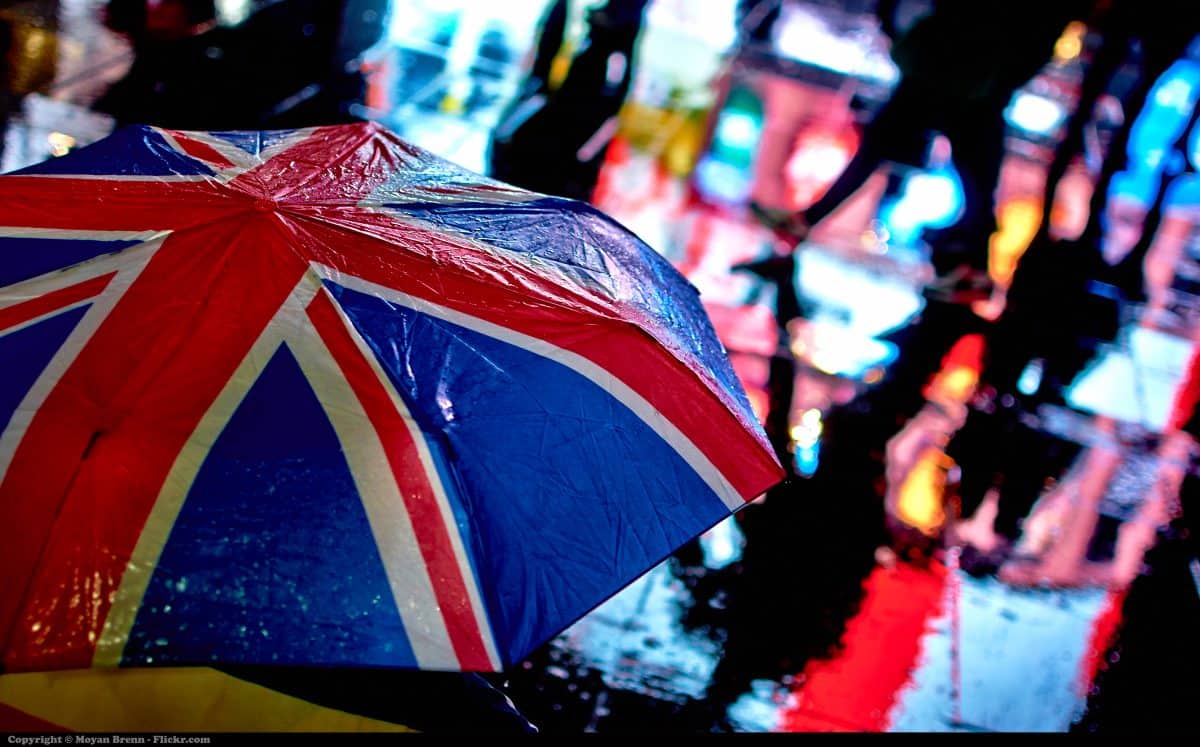 If you’re an Australian living in the UK, there are some important things that you need to know. From 6th April 2017, there are some new regulations coming into effect that may change the way your tax is calculated and could impact on how much tax you pay.

Are you still a foreigner?

One of the regulations that will change in April is how foreigners are defined for tax purposes. Foreign expats – often referred to as non-UK domiciles – are currently defined as having lived in the UK for 17 out of the last 20 years. In April this will change to be 15 of the past 20 years. Once you have passed that deadline, you will be considered a domicile and will be liable for inheritance tax, among other things.

If you are approaching the deadline for becoming a domicile, or will suddenly find yourself over it in April, it’s a good idea to get in touch with Expat Taxes to discuss your options.

Your overseas corporate structure may be redundant

If you own property in the UK, you will likely own it through an overseas corporate structure or trust to avoid paying the inheritance tax. From April, overseas structures will no longer be excluded from the inheritance tax. That means you’re likely better off to unwind the structure because it will no longer be effective and won’t be worth the fees you pay. Contact Expat Taxes and we will be able to help you create a better solution that will minimise the taxes on your property.

Get in touch with Expat Tax Services

You’ll notice a theme running through this blog: contact Expat Tax Services to discuss your options. This is not an advertising pitch. There are significant changes to British taxation that will soon come into effect and they are going to affect your bank balance. If you are an expat living in the United Kingdom, particularly an Australian expat, you need to get in touch with Expat Taxes as soon as possible because we can help you out.