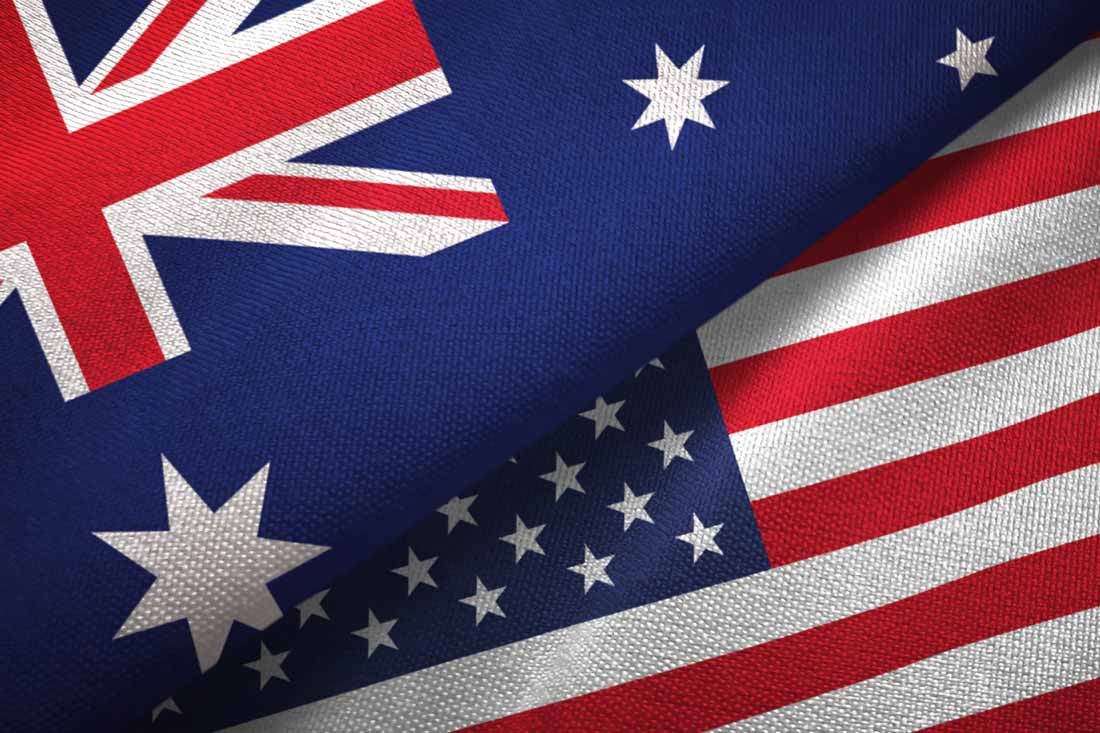 As an expat moving to the US, there are countless things to consider, including: insurance, employment, housing, a good school for the kids and more. However, one of the most important considerations that is often forgotten – taxation laws, and more specifically, the US tax issues for Australian expats.

To make your transition to expat life easier, here are the top 4 US tax issue for Australian expats to remember.

4 US Tax Issues for Australian Expats

1. Determine your US tax residency status

The IRS has two tests to determine if you’re a US resident alien (and thus subject to US taxation on your :

2. Your Australian Superannuation May Be Subject to Taxation in Your US Tax Return

The downside to this approach is that under US tax law, any investment income earned by you as a resident alien (for US tax purposes), is taxable in the US and as such is required to be declared in your US tax return, and is subject to various other reporting requirements (e.g. FBAR, PFIC etc).

As an Australian expat living and working in the US as a resident alien, this means that potentially, you will be required to pay US tax on your Australian superannuation contributions and earnings, and potentially on any growth in your superannuation fund balance regardless of the fact that you are not presently entitled to such income (as your superannuation is preserved and inaccessible until you reach your preservation/retirement age).

As such, your Australian superannuation fund earnings, growth and/or contributions will potentially be subject to US tax in some manner. Ultimately, just how your superannuation fund will be taxed for US tax purposes depends upon whether your fund is treated as an ‘Employee Benefits Trust’ or a ‘Foreign Grantor Trust’. The difference between these definitions under US tax law is beyond the scope of this article, however if you’d like to learn more take a look at an earlier article that we wrote on this topic – see below:

Is my superannuation assessable in my US tax return? A detailed overview

In making a decision whether to live and work in the United States, it is critically important that you understanding just how the US taxes your Australian superannuation investments as this will have a bearing on the financial aspects of your decision and it will require some tax planning to ensure that you minimise your tax exposure.

When moving overseas, many Australians will straddle two countries in terms of where they generate income, and potentially, one or both countries may seek to tax that income, independently of how the other country taxes that income. Where both countries seek to tax you on your income, Australia’s double taxation treaties are designed to prevent you from being double taxed. It should be noted that this does not mean that you will not pay tax in both countries, but you won’t generally pay tax on the same income twice!

The most important features of the Australian-USA double taxation agreement for Australian expats are:

As an Australian expat, living and working in the United States, it is important that you understand just how the Australia-USA double tax agreement will apply to you. Failing to do so may cause you to pay taxes unnecessarily in the United States, or Australia, or in both countries. Understanding how the double taxation agreement applies to your circumstances is important if you wish to minimise your tax exposures to each country.

Unlike the Australian taxation system where personal income tax is paid federally only, when moving to the United States, you’ll be expected to pay income taxes both federally in the US and separately on a State basis also – see below:

Although beyond the scope for this article, if you’re interested in learning why US citizenship may be problematic, take a look at Why US citizens in Australia are considering giving up their US citizenship!

Taxation is a major issue for Australian’s moving overseas and so it is vitally important that you’re aware of the impact that moving overseas will have on your income, on your finances and on your taxes.

Moving overseas to live and work, or retire takes an enormous amount of planning and organisation.

It is important to understand how your income, assets and superannuation are taxed, and how both Australia and the United States’ rules apply to your own individual circumstances whilst you are an Australian citizen living abroad.

Seeking expert assistance from specialist expatriate tax advisors such as our firm can help you in this regard.