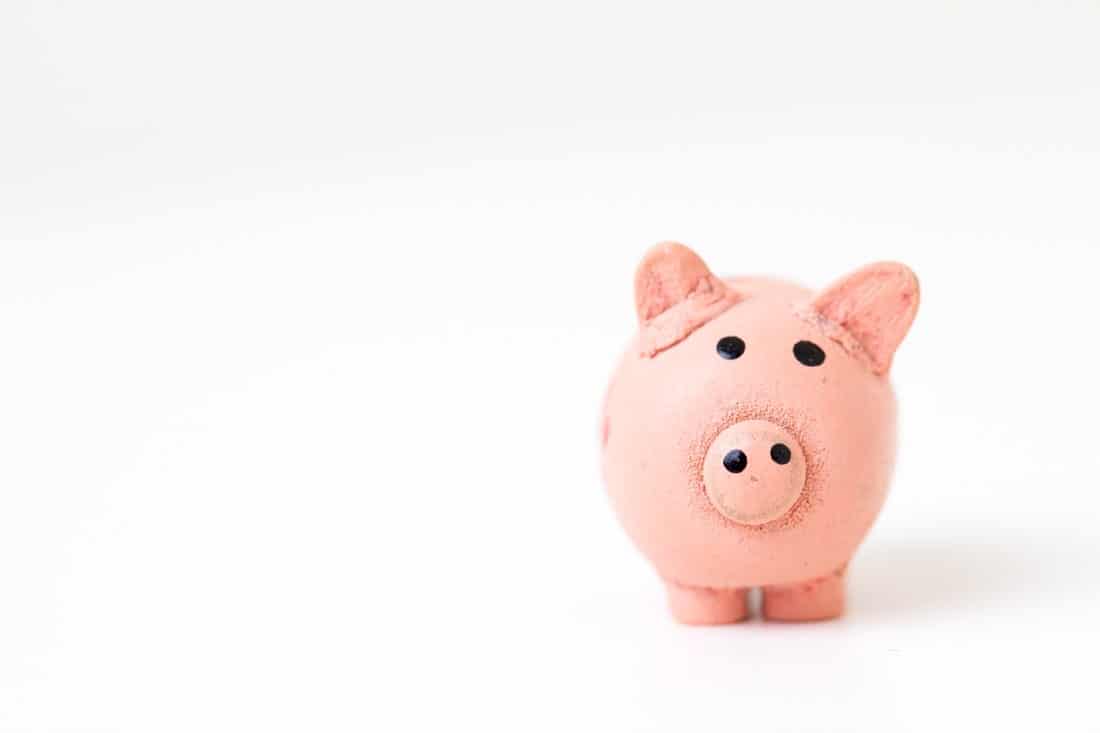 Laws surrounding superannuation can be complicated. Things become even more complex if you have superannuation along with an American expatriate tax filing requirement as a resident or citizen. To clear up some of the confusion, we will examine how superannuation is taxed in the US and Australia, so there are no unwelcome surprises at tax time.

Currently, the guaranteed superannuation contribution rate in Australia is 9.5% – this will increase to 10% by 2021. Your investment in your superannuation fund is funded and vested.

Superannuation and the US Expat Tax Return

With no clear guidelines, you’ll find many conflicting opinions regarding how your superannuation income should be taxed on your US expat tax return.

Generally, Australian superannuation is treated as either an employee benefits trust or a grantor trust. The way your ownership of a superannuation trust is treated within US taxation laws depends on various factors.

Why doesn’t the US tax system recognise superannuation as a pension plan?

This is quite a complicated question, with a three-pronged answer. First, there is no US equivalent for superannuation’s hybrid structure, which combines both Australian social security and private retirement fund elements.

In fact, super is so unique the IRS has no definitive guidelines on how an expat’s super contributions should be classified and reported for all US tax purposes.

Second, the very nature of super is difficult to define. While your super fund is typically considered a trust which holds superannuation assets, it is not taxed as a trust under Australian taxation laws.

What is the difference between administration of Australian and US pension plans?

Australian superannuation is administered as a funded, secure plan. By contrast, US social security is administered as an unfunded and unsecured promise to deliver to pay a set amount in future. Therefore, as superannuation is not recognised as a privatised national pension plan, this prevents efforts to accurately classify Aussie expats’ super for US taxation purposes.

How are Aussie expats affected by this lack of guidance?

This lack of guidance on the US taxation of super funds has obviously created a lot of confusion and uncertainty among Aussie expats. As a consequence, many Aussie expats have incorrectly reported their super on their US tax return as either a beneficial interest in a foreign unqualified employee plan, or as a foreign grantor trust.

As many Australian expats living in the US have learned first hand, the consequences of misreporting your superannuation under either of the aforementioned classifications can be a great financial burden. The financial consequences could include substantial income tax liabilities, as well as penalties and interest for an expat. In addition, you would also need to ensure your tax is up to date by filing “catch up” US income tax returns, and disclose all foreign bank accounts and foreign assets.

What is an employee benefits trust?

For some taxpayers, the contributions are taxable from a US standpoint. For others, any growth (including contributions) in your superannuation fund is taxable.

Whether you’re taxed on the contributions or growth is dependent on if you are regarded as a highly compensated employee. This is anyone who earns in excess of $120,000 per year and/or owns more than five percent worth of interest in the business.

It is important to remember that superannuation is not recognised as qualifying income for Foreign Earned Income Exclusion. Therefore, as an expat, you won’t be allowed to use this exclusion for superannuation income. Instead, you are eligible to use Foreign Tax Credits to counterbalance any US taxes on this income.

If you have any Passive Foreign Investment Company (PFIC) investments which are held in an employee benefits trust, it does not need to be reported separately each year on Form 8621.

What is a foreign grantor trust?

Within a foreign grantor trust, your superannuation and income must be reported using Forms 3520 and 3520A, for each year of ownership. Form 3520A is used to report and tax all realised and unrealised income and superannuation contributions, on your US tax return.

In addition, you are required to report all PFIC investments (within a foreign grantor trust) each year on Form 8621.
One factor most all accountants agree on is that superannuation does not have an exact equivalent in the US. This means your superannuation contributions are not deductible when determining your taxable income.

Unfortunately, there are no tax rescheduling measures within the US-Australia tax agreement to allow superannuation contributions to be recognised within the US.

What qualifies a superannuation fund as a foreign grantor trust?

The short answer to this question is: control. Unfortunately, within the realm of taxation law, control is a difficult term to define.

Since the IRS has not yet ruled on what constitutes control in terms of superannuation, it is not clear whether either of the aforementioned definitions would be deemed control.

This status also applies even if you choose not to exercise this control, as the ability to make these decisions is sufficient.

How superannuation applies to the FBAR

Current FBAR regulations do not have clear guidelines about reporting foreign employee benefits trust. However, there is an exemption to this rule. If an expat owns less than 50 percent of the trust’s assets, they are not required to report the trust on the FBAR.

It can be argued, though, if you’re part of a large super fund, it’s unlikely you will own more than 50 percent of the fund’s assets.

Deciding whether or not to report your superannuation on your FBAR is something you should discuss with your tax agent. The reason being that regulations are not as clear as they should be. However, if you have a foreign grantor trust, superannuation must be reported on the FBAR.

Although this is a notoriously grey area, it’s best to err on the side of caution and report your superannuation on the FBAR, even if your super is within an employee benefits trust.

An overview of your superannuation reporting requirements

As an Aussie expat, you must report your superannuation income on your annual US tax return.

Do you need help filing your expat taxes?

For help navigating with your Australian taxation issues whilst you live an work in the US, feel free to call or email the expert team at Expat Tax Services today. We will help you determine the reporting requirements for your superannuation, to ensure that filing your next US tax return is a breeze.