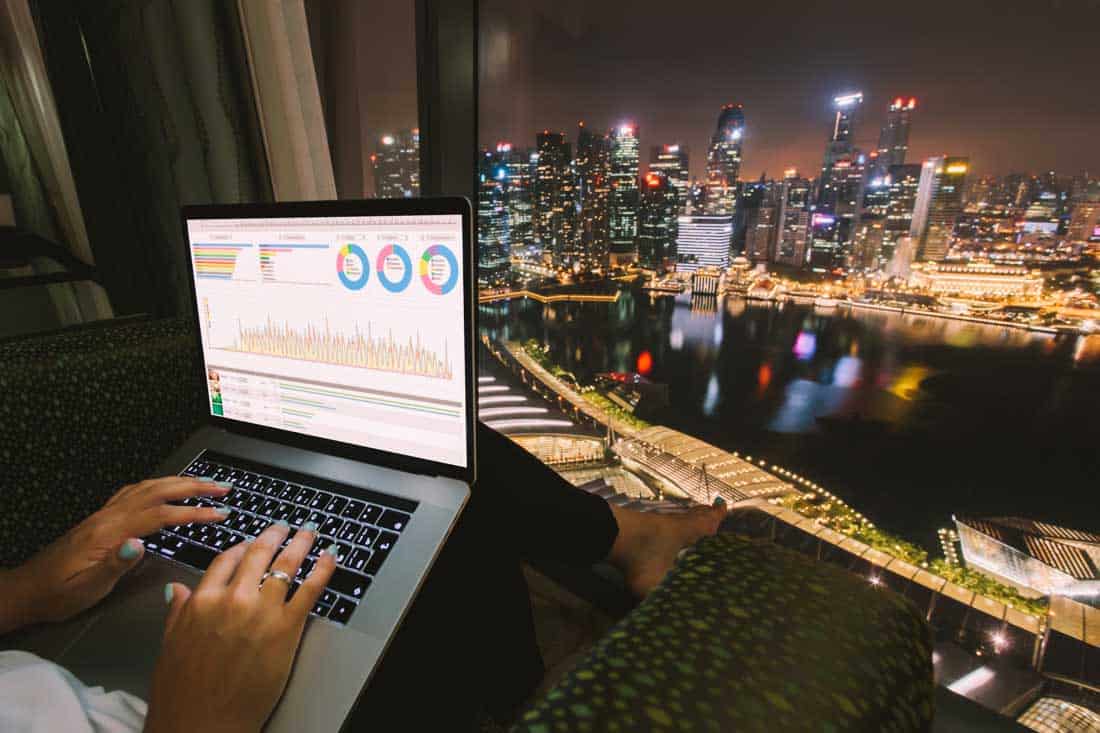 Living and working in a different country is an exciting adventure. A new culture and a higher salary are attractive qualities that many Aussie expats pursue.

Unfortunately though, taxes follow us wherever we go. For some Aussie expats, their work will require them to divide their time between two countries, possibly exposing them to double taxes. To reduce the risk of double-taxation, Australia holds tax treaties with over 40 countries to prevent employment income from being taxed in both countries.

If you generate any Australian income at all whilst living and working overseas as a non-resident (e.g. interest, dividends, investment earnings, and capital gains and other Australian source payments), tax returns will still need to be lodged in Australia. For more information about whether you need to lodge an Australian taxation return, refer to our earlier article: Do I need to lodge a tax return while living overseas?

Here is a breakdown of the income tax, lifestyle, and work benefits of three top-ranked countries for expats – tax treaties are held between all countries!

This small independent country offers the ultimate package for expat families. Singapore’s exceptional education system has many structural similarities to Australia’s. Children who’ve already begun their education in Australia can expect a smooth transition. Parents and adults alike will enjoy an average increase in their wage of 30 per cent. If you spend 183 days of the year or more in Singapore, your income will be subject to progressive resident tax rates. With the highest tax rate of 22 per cent, progressive income tax rates are astoundingly lower than Australia’s!

Canada’s friendly locals provide a welcoming environment for foreigners. It may be this kindness and warmth that also makes Canada a place where more expats on average find their life partner!

Not to mention the stunning scenery you can take in during your spare time. Canada’s progressive income tax varies between its provinces and territories. However, the highest tax bracket percentage applicable in all of Canada is less than half of Australia’s.

The allure of European culture is irresistible for many Australians. Germany has much to offer, including its historic architecture, age-old festivities, traditional foods, and the challenge of learning a new language.

Living in Germany will give you a better work-life balance and provide the optimal base for travelling to surrounding European nations. Germany’s tax brackets capture lower incomes in higher tax brackets relative to Australia.

If you’re ready to start the next chapter of your working life overseas, call or email us at Expat Tax Services today. We will walk you through all of your obligations, making filling out your tax returns much easier, wherever you choose to live and work.