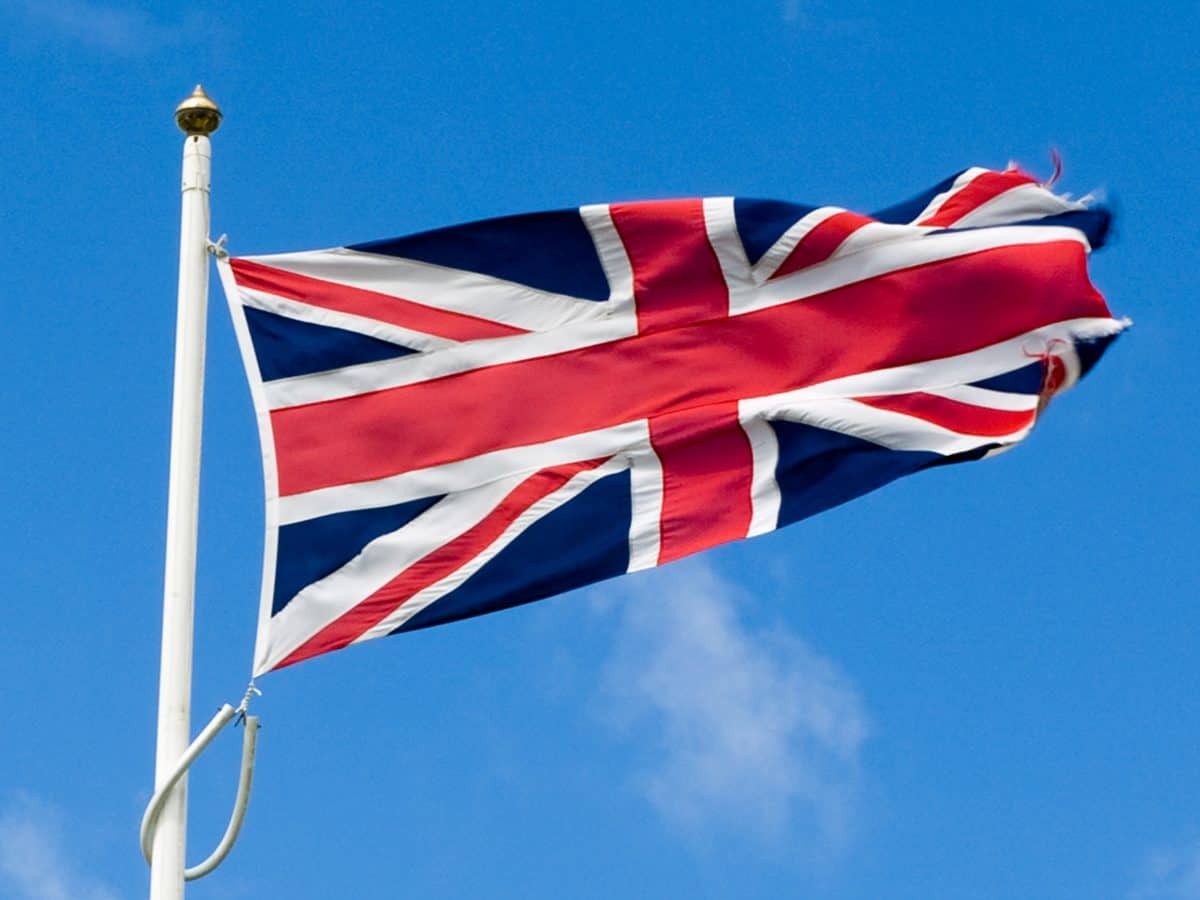 For Australians who live in the UK, the question of residency for tax purposes is a thorny issue. One of the main reasons for this is that you could be a resident of both countries.

So what exactly makes you a resident and how does that affect your taxes?

Australians, when they leave the country, will likely remain residents for tax purposes. Unless, of course, they want to leave Australia on a permanent basis (usually for two years or more).

Where it gets complicated is that practically anyone who works in the UK for more than 183 days will be considered a UK resident. To further complicate the issue at hand, is that an Australian who works less than 183 days in the UK could also qualify as a resident if they have sufficient ties with the UK.

The good news is that if by any chance you end up being resident of both countries then, according to the tax treaty between Australia and the United Kingdom, residents will only be considered resident of:

In other words, while the UK and Australia have a tax treaty, navigating the tax world in the United Kingdom is slightly more complicated than in other countries. As such, Australians moving to the United Kingdom may want to speak to an expert to get their affairs in order.

Do you need more advice on navigating your tax status as an Australian expat in the UK? Then get in touch with us at Expat Tax Services. We handle expat tax returns Australia wide and globally.

Photo: Our Flag by ReflectedSerendipity licensed under Creative commons 2