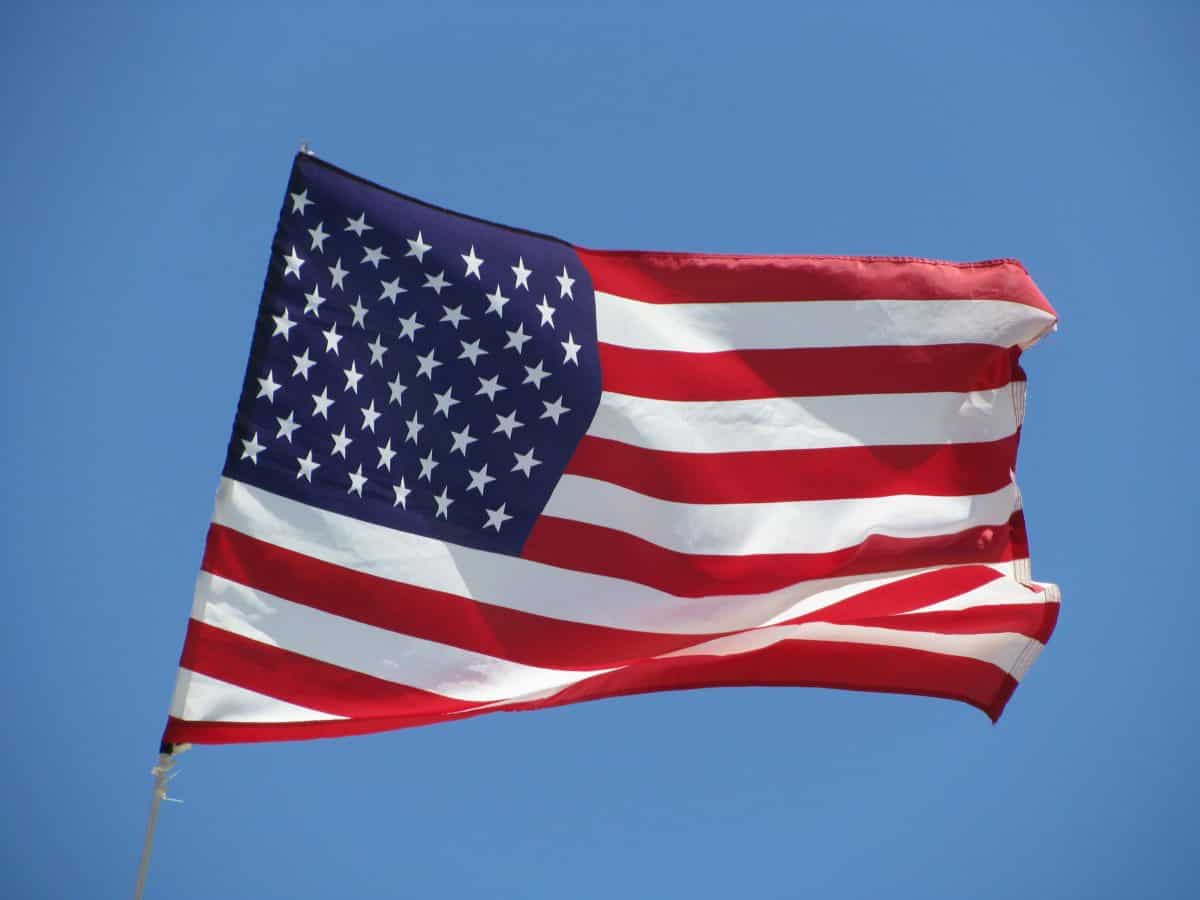 Firstly, if you are an Australian expat, it is essential to find out which country you are a tax resident of.

The Australian Tax office (ATO) uses various tests and measures to determine if an individual is a tax resident of Australia or not; for example, if you have lived overseas for more than two years or if you have obtained a permanent address overseas.

Similarly, in the USA, US foreign nationals with permanent residence immigrant Visas in addition to those that have been in the USA for over 183 days are regarded as resident aliens. Just as US citizens, a resident alien is liable to pay tax on their global income (income from all sources). However, non-resident aliens in the USA are taxed only on their income sourced in the USA.

So, will I be taxed both in the USA and Australia?

This question is best answered by the Australia-USA Tax Treaty. This treaty between the two countries helps avoid double taxation in both countries.

(b) Besides, the treaty allocates taxing rights over certain categories of income between the two countries should you be earning from both of them.

Need a little more help? Speak to us at Expat Tax Services today. We are experts in handling expat tax returns Australia wide – and beyond.

Photo: Stars and Stripes by jarnott licensed under Creative commons 2