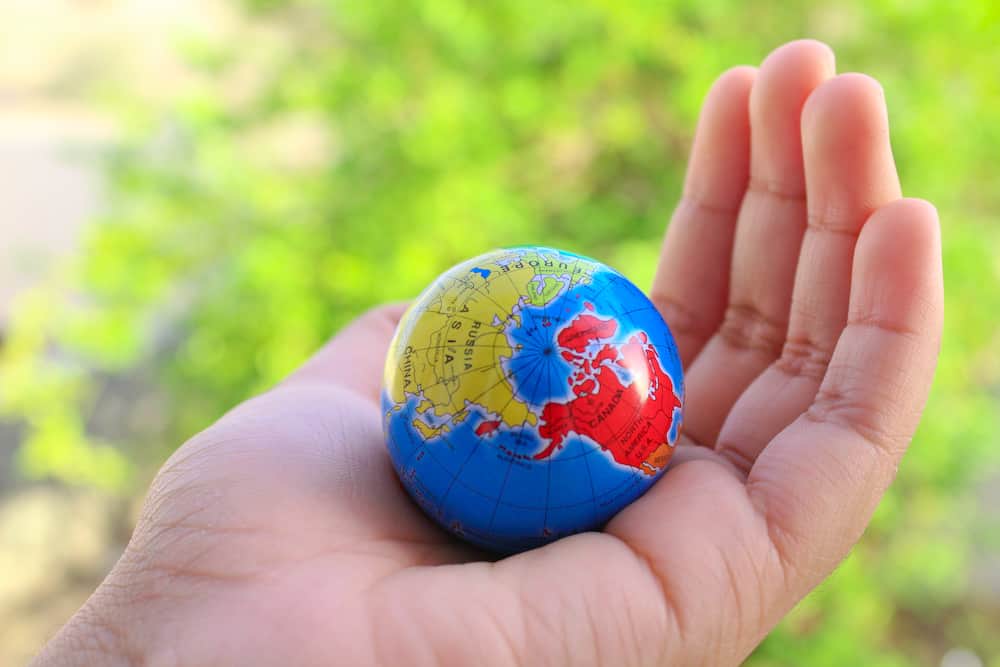 If you’re in the process of choosing a new home you might take a look at these low-taxing nations. It’s a great strategy to maximise wealth. But don’t let the tax rate define your ultimate decision, though. There’s many other factors you need to consider including, safety, security, opportunities (or lack of), standard of living and more.

Wherever you choose though . . . we’ve got your Australian expat tax returns and tax advice covered though, so that’s one less thing to worry about.

Here are the five lowest income tax rates in the world.

Yes, there are nations on this planet where the government takes none of your income. That’s why they’re called tax havens. These include the Bahamas, Bahrain, Cayman Islands, Kuwait, Oman, Qatar, Saudi Arabia, United Arab Emirates and Vanuatu. Of them all the obvious pick for an Aussie expat is Vanuatu – it’s not too far from home and it doesn’t have the blatant tax-dodging aroma of the Cayman Islands.

This can be found in Guatemala. Looking at their ancient ruins, which are famous throughout the world, you have to wonder if such a low tax rate is a good idea. They could probably fix those ruins with a slightly higher tax income – or are we missing the point on that one?

This is a nice, neat figure that must make calculating your tax each year incredibly easy. All you’d have to do is move a decimal point. You can receive this in Bosnia and Herzegovina, Bulgaria, Kazakhstan, Macedonia and Mongolia.

In Macau you can pay as little as 12 percent tax on your income, though this is a slightly deceptive one. Macau has a gradual tax system and the lowest rate only kicks in if you earn more than MOP424,000, which equates to roughly $70,000.

This unlucky number can be found on your tax return in Russia and Belarus.

So where are the highest tax rates?

We can’t end this look at tax rates without flipping the coin and seeing where the highest are. That title undoubtedly goes to the Scandinavian region, where Sweden claims the overall title with a personal income tax rate of 57 percent. She is closely followed by her neighbours Denmark, Finland and the Netherlands, who are all over 50 percent.

And then of course there’s Australia. With an effective tax rate of 49% (including the 2% Medicare Levy and 2% Temporary Budget Repair Levy), we’re up there with the Scandinavians! With rates that high, it’s important to receive expert Australian tax advice whenever you’re circumstances change, or you’re considering changes. Get it right and you can save literally tens of thousands of dollars . . . and more!

For more expat tax advice or assistance with your Australian tax returns, contact us today.

Photo: The world by Naina_94 licensed under Creative commons 2