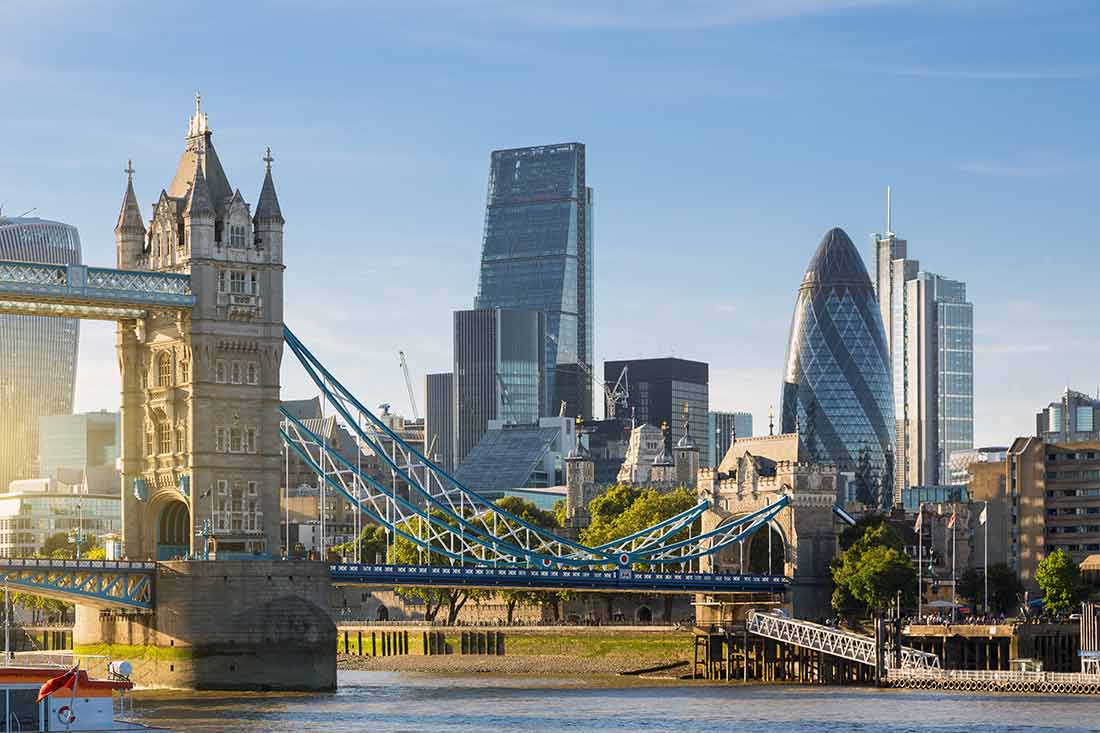 Balham has always been a popular area for Aussie expats. It’s a title that the neighbourhood has opened its arms and fully embraced, with enchanting little cafes such as Brickwood Coffee & Bread. Here you can find characteristically Aussie treats including Violet Crumbles and Caramello Koalas.

As delicious as they are, aside from the desserts, Balham has always proved to be a rather practical area of London to live in. Not only is it home to a variety of supermarkets (from Waitrose to Aldi) that suit any budget, but it’s also an area that’s less expensive to live in than many other London neighbourhoods.

On average, it costs approximately £323 per week for a one-bedroom flat in Balham. Although you’ll be saving money on rent here, you’ll have to keep transportation costs in mind if you work in central London as the area lies around 8.4km from Trafalgar Square.

Camden is one of the best London neighbourhoods to make the move to if you’re an Aussie expat who wishes to truly experience British culture. The region has long been regarded as one of the birthplaces of the Punk movement, and today keeps up this trendsetting cultural tradition with the world-famous Camden Market. It’ll be quite an interesting place to settle down in.

However, expect to pay quite a hefty price to live in Camden. The average cost for a one-bedroom flat is approximately £375 per week. However, Camden does have great transportation links and is just a handful of stops away from the city centre on the Northern Line.

Other great neighbourhoods for Aussie expats in London to consider include:

For more information on the best London neighbourhoods for Aussie expats to move to, we highly recommend that you join various social media groups such as the “Aussies in London” Facebook group and other similar groups as these can contain a wealth of information for new expats.

For anything else tax, accounting, investment and/or finance related, our Expat Taxes team would be pleased to assist so feel free to contact us today!