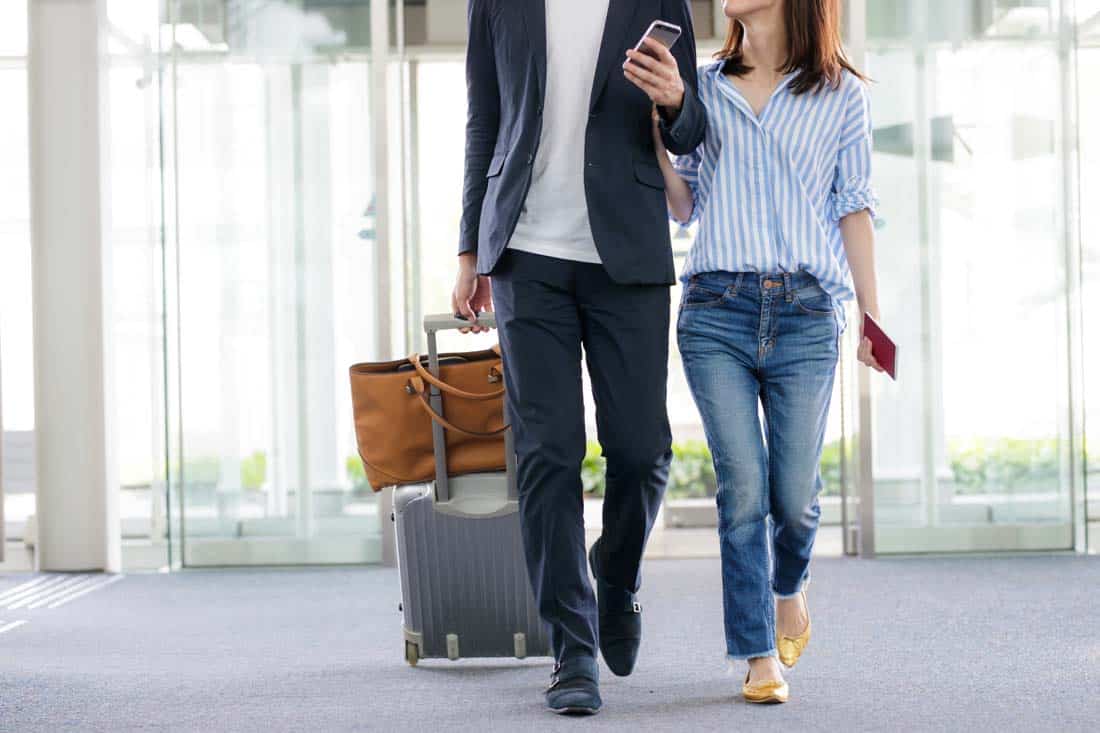 Every 1 minute and 58 seconds, an Australian leaves the country to live overseas, according to the Australian Bureau of Statistics. But what is compelling Australians to leave their birth country? Below we explore some of the possible reasons…

Why are Australians migrating overseas?

The Emigration Group, when comparing job opportunities in the UK against Australia, found that there are roughly 751k job vacancies in the UK compared to 172k in Australia. This high number of employment opportunities could no doubt be seen as a compelling factor to migrate to the UK. The UK also has a slightly higher employment rate, furthering the appeal of working in the UK.

The US is often viewed as the land of opportunity and dreams, many Australians may venture to live and work in the US to turn their dreams into reality. But how plausible is this? With 10,500 E3 visas available each year to Australian citizens, no doubt the work opportunities in America could compel an individual to migrate.

No matter where you are or why you chose to leave, Expat Tax Services specialise exclusively in advice and tax returns for Australian expatriates. As Australian expats ourselves, we understand the tax issues of Aussie expats, everywhere. For more information, simply contact us.