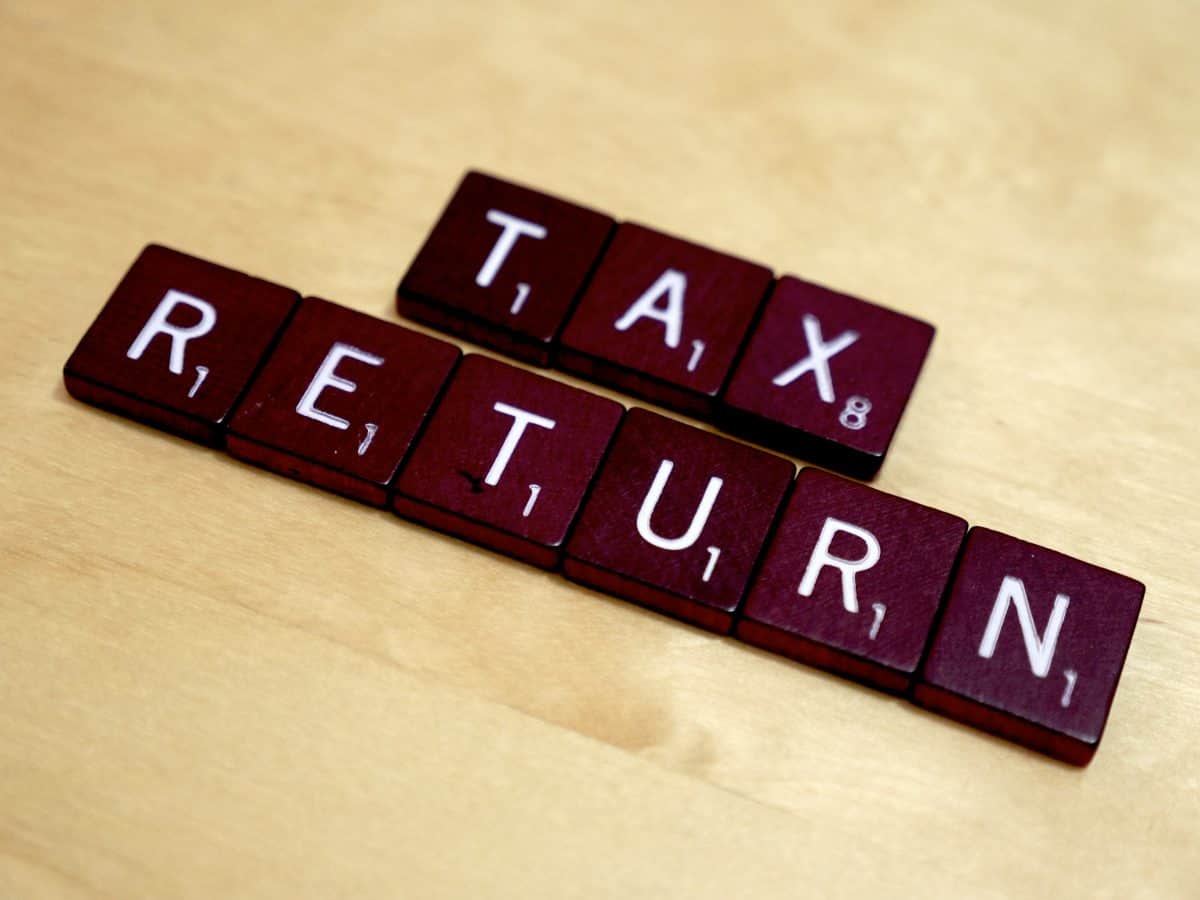 The number one thing many Aussie expats get wrong is to assume too much. Often, life-changing decisions about leaving the country and setting up somewhere else are done over a pint or three at the pub – and based on assumptions that may turn out to be completely wrong.

So while becoming an expat is a laudable decision and undoubtedly an adventure you’ll never forget, beware of basing your decisions on an absolute myth – or, worse still, myth upon myth upon myth.

Here at Expat Tax, we’ve seen and heard from all too many Australians who based their expat adventure on a myth – and paid dearly for it later.

Here are some of the biggies:

1. Taxes in a dream country are too high

Many people write off an ideal expat destination because they’ve heard that the tax payable over there is astronomical. But assume nothing – the number one thing is to make sure you’re going to live and work in a place you’ll enjoy. And in most cases, you’ll find that if you know your way around the new tax system, or you get the right advice, you’ll manage your tax liabilities very nicely indeed.

Many people think it’s easy to become a tax resident in a ‘tax haven’ like Gibraltar, Malta or the Channel Islands. But if you actually spend most of your time somewhere else, you’ll get called a tax resident of that place anyway – and get slapped with a tax bill you weren’t expecting.

Believe it or not, many people think that as a non-citizen, they can basically move somewhere else and hope that the new country’s tax authorities won’t ever notice you. But as soon as you do those ordinary things, like pay a bill, register a mobile phone or open a bank account, trust us: you’re going to be noticed. And tax authorities anywhere in the world will not be happy with you.

Many expats believe that you won’t be regarded as a tax resident of two separate countries – but they’re so often wrong. Australia only has bilateral tax treaties with less than 50 countries, so a case of ‘double taxation’ could still occur and you need to know when and in what circumstances.

Unfortunately, while these ‘expat tax myths’ are some of the biggies, they are just some of dozens that we have come across during our years in the business. As expats ourselves, the accountants at Expat Tax Services have seen a lot and we know what it takes to tackle the various tax issues that you may encounter – so get in touch today.