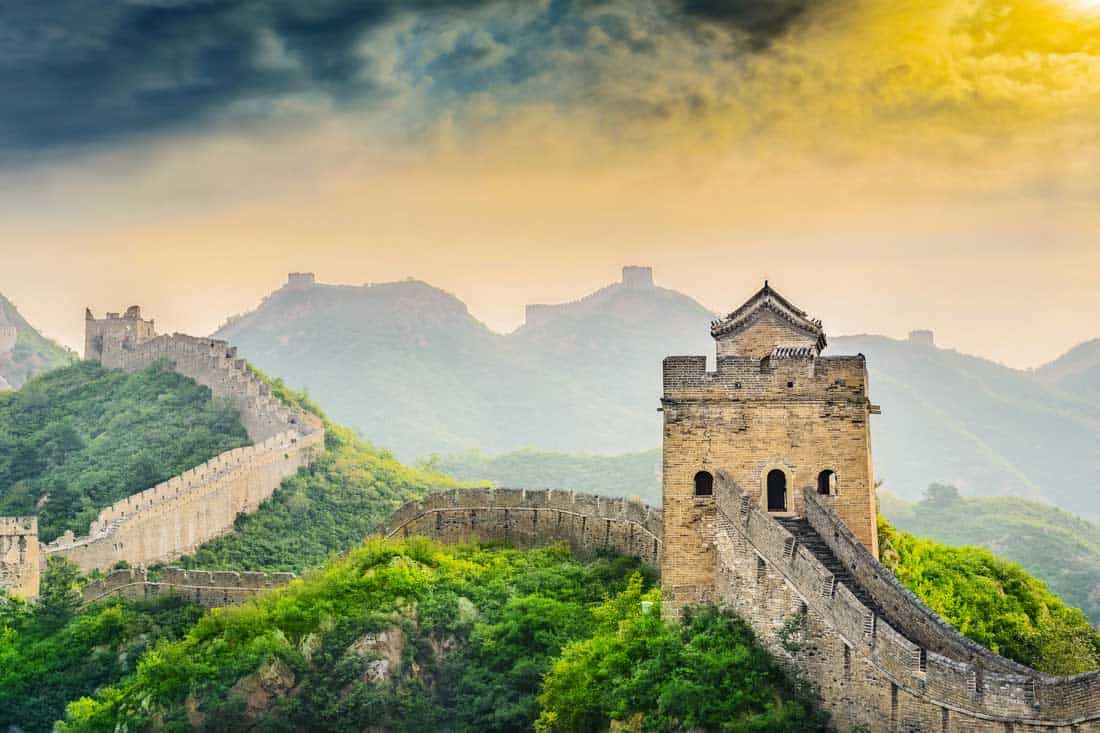 For those considering moving abroad, China is an extremely popular destination to live and work, especially for Aussie expats.

China presents many exciting and lucrative work opportunities. However, before making the move, it’s important to know exactly what to expect – particularly regarding Chinese tax laws.

To help make your expat journey as smooth as possible, here is a comprehensive guide to the tax rules you’ll be expected to follow during your time in China.

Do you need to lodge an Australian tax return?

Within this tax return, you must declare all income you receive whilst working in China and everywhere else in the world for that matter (Australian residents are taxed on their worldwide income).

For more information about whether you need to lodge an Australian taxation return, refer to our earlier article: Do I need to lodge a tax return while living overseas?

Does income generated in China need to be included on your Australian tax return?

Yes. The ATO requires you to report all income you have earned whilst in China on your Australian tax documentation.

According to the rules, you must report all of your income obtained through foreign employment (this includes assessable income and exempt income). You must report this income to the ATO, even if the tax was already taken out in the taxes you’ve paid in China.

Are there any exceptions to this rule?

In some cases, you may be exempt from paying tax on your income earned in China. This includes being:

However, if you have paid foreign tax on your Chinese income (and it’s not classified as exempt foreign employment income), simply add this tax back to your net employment income. This will determine all assessable income you have for that year.

Who exactly is a resident of China?

If you have a domicile in China, or have resided in China for over 12 months (without a domicile), you are considered a resident of China. In this context, “domicile” refers to maintaining a residence in China:

Does China tax you on worldwide income, or just income generated there?

Yes. In fact, with recent revisions to the personal income tax code, it has become even easier for China to impose taxes on the income generated by foreign employees offshore.

If you are classified as a resident of China, you are also considered a resident taxpayer. This means you are subject to China’s tax laws regarding worldwide income.

What are China’s personal tax rates?

Regardless of whether you are a Chinese resident or a non-resident, China applies the same income tax rules to everyone. This means your monthly salary will fall into one of the following progressive tax brackets:

How are you taxed in China as a non-resident?

The tax you are required to pay as a non-resident varies depending on how long you reside in China.

If you have resided in China for at least 12 months (but less than five years), you are subject to China’s income tax rules. This applies to income earned within and outside of China.

If you reside in China for under 90 days in a 12-month period, you are:

If you reside in China for more than 183 days (in accordance with Australia’s tax treaty agreement), but under 12 months, you:

As a non-resident, you are also taxed on:

Is there an Australia-China tax treaty?

However, the way Australia and China interpret this treaty depends upon both Australia’s and China’s interpretation of taxation laws.

Say, for example, you are employed by a Chinese company. In this case, Chinese tax authorities consider any income paid under this contract to be sourced in China. Conversely, the Australian Tax Office determines income sourcing in accordance with where services are performed.

Put simply, in accordance with the Australian-Chinese treaty, you are required to pay income tax on any income generated in China.

When are tax returns due in China?

China’s tax year comprises with the calendar year. You are obligated to file your tax return on or before May 31st of the following year. In addition, according to the jurisdiction, provisional tax reporting and payment is required on either a monthly or quarterly basis. And, provisional payments are settled within 15 days of the corresponding month or quarter.

Do you file individually or jointly with your spouse?

Under Australian taxation law, you are required to file a joint tax return with your spouse. However, this is not the case if you are working in China as an Aussie expat. In China, there is no joint filing of tax returns. Unlike Australia, husbands and wives are assessed and taxed as individuals.

Do you have to pay social security taxes in China?

Yes, you do. If you are an Aussie expat working in China, you are expected to pay social security taxes.

Since October 15th, 2011, it has been mandatory for foreign workers (including Aussie expats) who are living and working in China to contribute to Social Insurance payments.

According to these measures, any foreign expat who is employed by any company in China is legally obligated to contribute to the following:

Are you and/or your employer required to contribute to a pension fund in China?

Similar to Australia, you and your Chinese employer are required to contribute to various state-controlled social security programs on your behalf. As mentioned above, these funds cover work-related injuries, maternity, unemployment, medical and pension insurance.

And, that’s not all. In addition, your employer is charged an average of 20 percent of total payroll expenditures to contribute to a state-controlled retirement fund.

This large contribution can total up to 40 percent of your salary. You can also elect to sacrifice a portion of your monthly pay packet to these funds (the percentage is set by local officials).

Are your non-Chinese assets subject to taxation in China?

Not at first. Under the country’s current tax provisions, if you reside in China for at least 183 per year, you are not required to pay tax at all. As a non-taxpayer, this also means that your global assets will not be subject to taxation until the sixth year you live in China.

Are there any other tax laws you should be aware of?

In addition to the taxes mentioned elsewhere in this article, China has other tax laws you should keep in mind while residing in the country.

These additional taxes include:

Value added tax (VAT) – Similar to Australia’s GST, this national tax is placed on the sale or importation of goods, as well as the provision of processing, repairs and replacement services.

Stamp tax – Known in Australia as stamp duty, this is levied at individuals who receive or execute “specified documentation”. Rates range from 0.005 percent of a loan’s value to 0.1 of property leasing and insurance contracts.

Real estate tax – Imposed on owners or users of residential buildings, the tax rate is 1.2 percent of the building’s value.

Motor vehicle acquisition tax – This tax equates to 10 percent on the purchase or importation of any motor vehicle. This includes: cars, trams, motorcycles, trailers, carts and certain types of trucks.

The local education surcharge (of two percent) is applied at the local government’s discretion.

If you’re ready to start the next chapter of your working life in China, call or email the friendly Expat Taxes team today. We will walk you through all of your obligations, making filling out your tax returns much easier.