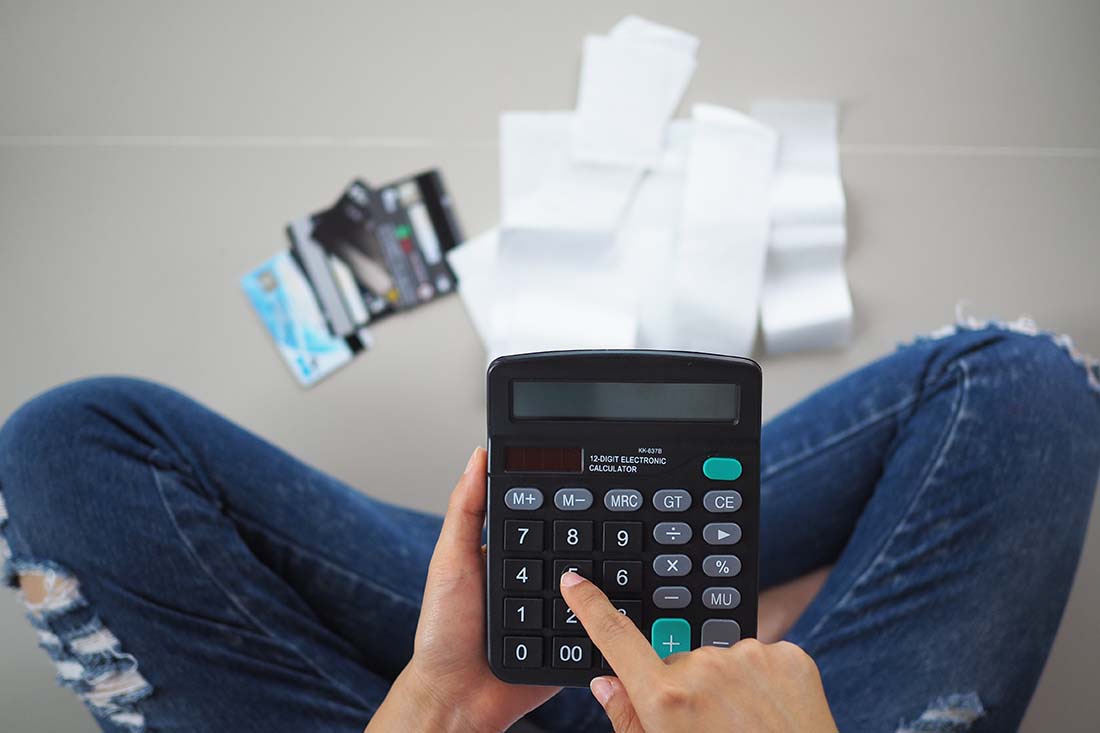 Whether you’re an expat working in Australia or a native working overseas, there is always the chance that you will run into some kind of tax issue. With so many countries employing wildly different systems to deal with taxation, it can help to know what you might be opening yourself up to. Here are a few common tax issues faced by Australian expats.

Taxation partially depends on whether you are considered a resident or non-resident for a particular country for that tax year, and partially upon where your income is sourced from

If you are in Australia for over 183 days in a tax year, you can be officially considered a resident. However, you can declare you do not intend to remain after finishing work to become a non-resident. This may mean paying a bunch of taxes that you never intended to – so make sure you declare that you are not a resident.

When working in other countries, your Australian superannuation could impact your tax return. For example, the Internal Revenue Service in the USA seems to struggle with how to classify it. As a mix of your own savings and a form of social security, your superannuation has to be classed as disposable income – even if you essentially do not have access to it for decades yet – and this can result in higher income tax in America.

The money we use, no matter the kind, is always in flux. This has been especially true over the past 16 months, where the pandemic has caused economies to contract. Thus, any expat needs to be aware of how their economy is doing – this can affect your taxation. For example, the strength of the Australian dollar could lead to tax-deductible losses or taxable gains.

These are just a few of the common tax issues faced by expats living and working overseas.

If you would like for us to go into more detail how to deal with the above, or if you need some Australian tax advice (expat to expat) or assistance with your tax returns, then feel free to book an appointment with us today as we’re always happy to help.