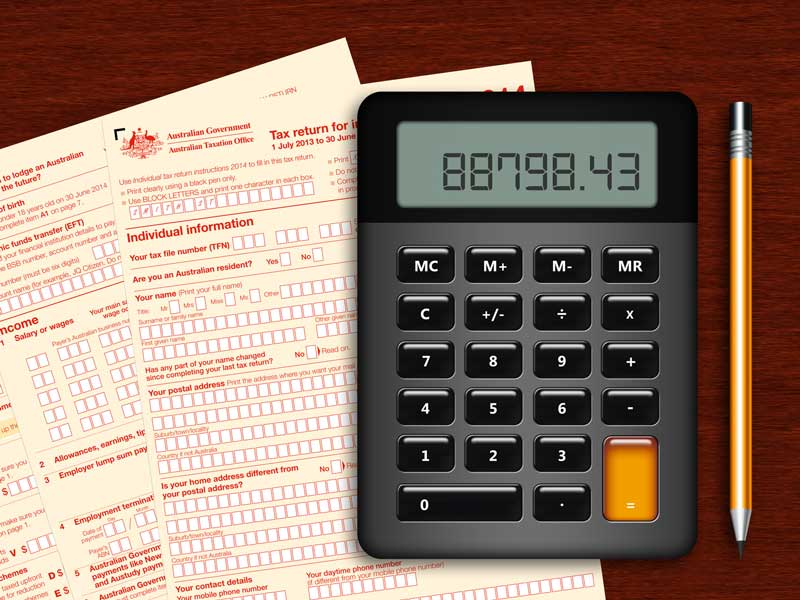 As Australians, we love to travel. We pursue adventure, work, fun, love, and life on every corner of Earth.As an Australian citizen, you may intend on returning to the land of Oz after your travels and plans may change once you fall in love with a far away place. Whatever your intentions, as an expat, at some point you’ll need to consider the complexity of Australian tax residency!

There are four tests that the ATO uses to determine your residency. If you pass any of the four tests, you will be treated as a tax resident of Australia:

Although it sounds pretty clear, this concerns where your normal place of residence is and includes factors such as your residency history, whether you have a family, and your economic or business ties to any country. The decision is made on balance, but a good rule of thumb is a measure of two years abroad.

If you have been in Australia for 183 days or more, you will be considered a tax resident. Note, however that the days counted do not have to be consecutive days . . . so all days that you are present in Australia are counted.

Everybody has a domicile by birth or a domicile by choice, if you’ve changed your citizenship. Either way, we’re talking about you ‘home country’. However, where is your ‘home country’? If you don’t have a permanent home outside Australia, then you’ll be treated as a tax resident of Australia.

But what does ‘permanent home’ mean? Sadly, the term permanent home isn’t defined by Australian tax legislation, so you’ll need to turn to legal case-law and tax rulings to understand the intricacies of this term.

Of all of Australia’s residency tests, it’s the domicile test that is usually hardest for an Australian expat to overcome!

If you’re a member of the Commonwealth Superannuation Scheme, you will be a tax resident of Australia. Diplomats and government workers usually fall into this category notwithstanding that they may have been working overseas for many years.

As you probably guessed, these rules are complex and intricate so take extreme care when preparing your return!

If you have some questions about how these rules might apply to you, click on the button below and send us a message:

Send us a message