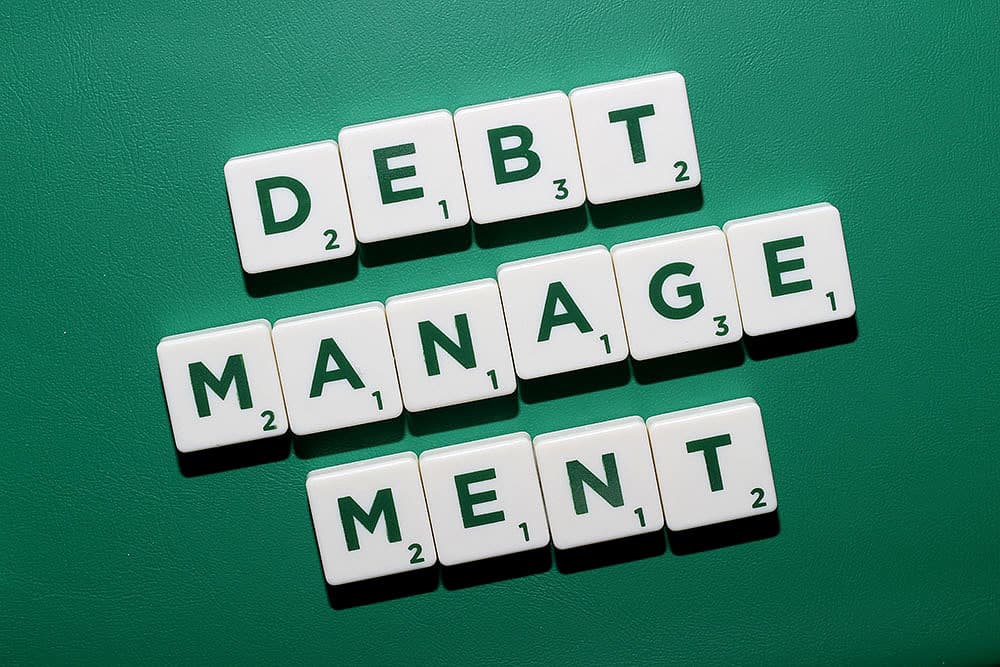 For 26 years, Australians who moved overseas could avoid paying off their university debts. However, as of July 1, 2017 that will no longer be the case. All Australian university graduates living overseas will have to make compulsory HECS repayments to after they have generated worldwide income above the minimum repayment threshold (AUD $54,869 for 2016/17).

Then Education Minister Christopher Pyne made the drastic changes in May 2015 to ensure all expats make compulsory HECS debt repayments, just as non-expats are required to. In turn, that would see the Australian government save around $150 million over the next 10 years and these changes will ensure the sustainability of Australian universities. Any Australian resident living overseas for more than six months and earning over the minimum threshold of $54,126, will be required to make compulsory payments to their HECS fees.

Will these changes affect me?

The new legislation only applies to expats who earn more than the threshold. As of January 1 2016, anyone who is intending of living overseas must register with the Australian Taxation Office via MyGov prior to leaving. If you are planning on living overseas for a period of six months or more, you must let the government know. The new legislation has been one of the biggest shake ups to the budget in a long time, and the opposition has thrown its support behind the new rules, saying that its the only way to tackle an unfair issue. If you are not certain about your HECS fees, talk to a tax expert today.

As expats, we understand the stress that is involved in moving to a new country. Living and working overseas is a luxury few can only ever dream of. Our team have all lived overseas and can advise you on all tax related issues. As chartered accountants, we can help you with your finance issues and concerns. We understand that these new rules should be the last of your worries as you make the move abroad.

If you have moved to a new country and would like to know more about our taxation services, contact us at Expat Tax Services today. Our knowledge of both Australian and international taxation will put your mind at ease.