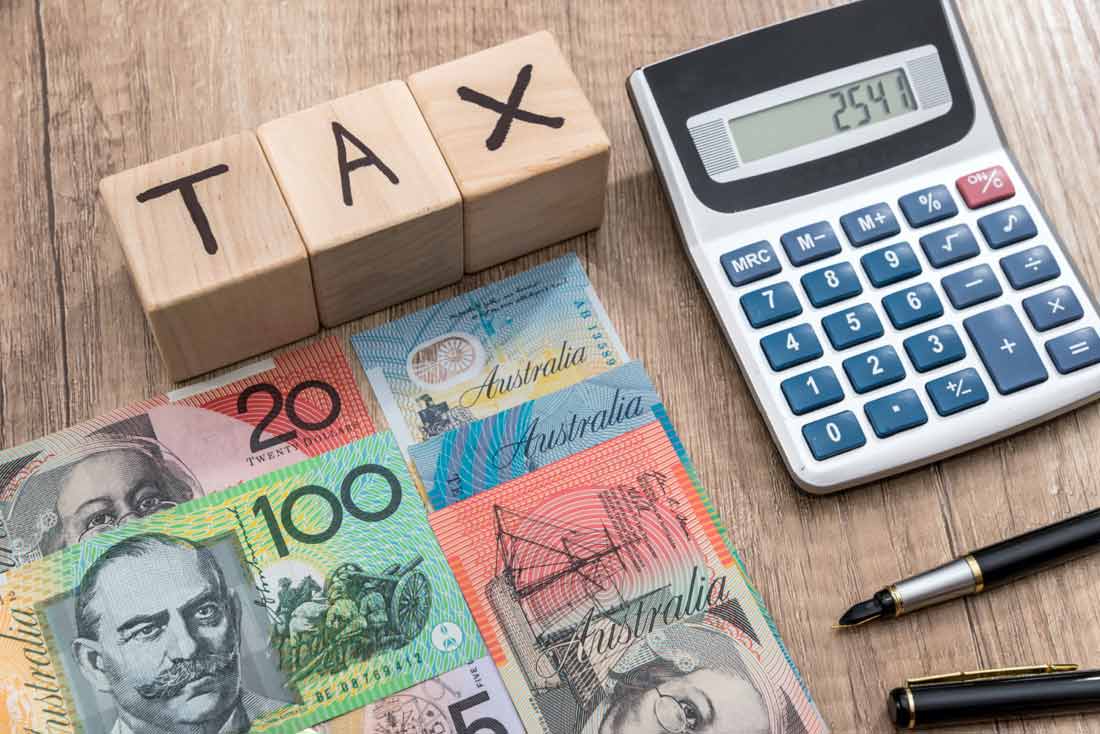 As an Australian expat, filling out your tax return can be complex – especially if you’re unclear of your tax obligations. So, before moving abroad, it’s vital to know your Australian tax residency status. Generally, expats fall under one of these categories: an Australian resident for tax purposes, temporary resident, or foreign resident.

Unfortunately however Australia’s residency tests are not simple as three out of Australia’s four residency tests (yes four) are based on the facts and circumstances of your life, and upon your intentions. As a result of this, when it comes to determining your Australian tax residency status, sadly, there is no ‘one glove fits all’ approach!

Combine that with the fact that the two main tests of resident (and the most complex and difficult to apply), the ‘Resides Test’ and the ‘Domicile Test’ have terminology in the very wording of the tests, that is not defined anywhere in Australia’s tax legislation, so it means that you’ll need an understanding of common law and legal precedent.

By this we mean that you’ll to understand the concepts laid down in important Australian tax cases decided by Australian courts. The reason for this is because with such contentious issues (such as a person’s residency status), where words are not defined by statute, they will often be argued and ruled upon in Australian courts in various cases where the issue is up for debate (resulting in the creation of common law principles, which must be followed). Hence, legal precedent is created and the legal principles that flow from that must be followed by Australian taxpayers and the Australian Taxation Office alike.

The problem with legal precedent, is that precedent evolves over time, and so as an Australian, the ground moves beneath your feet from time to time. A case in point was Harding vs FCT (with the decision handed down only 2 months ago in September 2019). Harding vs FCT was a residency case of an Australian expat living in Bahrain, who successfully argued that he was a non-resident notwithstanding that he lived overseas in a series of temporary accommodations. That he was successful, has created precedent because it has modified 80-90 years of interpretation of the phrase ‘permanent place of abode outside Australia’, a concept critical to the operation of Australia’s Domicile Test of residency.

So when you consider the above, and when you learn that in one of Australia’s key tax rulings on the issue of tax residency, the Tax Commissioner states the following about how to determine where a person’s permanent place of abode (and thus their tax residency status) is, the Commissioner states (and I kid you not – the quote below has been pasted exactly word for word from that ruling) that:

. . . that a person’s permanent place of abode cannot be ascertained by the application of any hard and fast rules.

With such a statement above, is it any wonder that most Australian expats, and their domestic Australian accountants, simply do not understand how to apply Australia’s residency rules, in order to determine their Australian tax residency status?

At Expat Taxes, we have clients in practically every single timezone of the globe and so we can say with some authority, that Australia has the most complex, difficult to apply, residency rules on earth.

Why no easy tasK Consider this:

As such, for any Aussie expat who is living and working overseas, or planning to, we highly recommend that you seek advice about your Australian tax residency status and hold a Residency Consultation with a specialist expatriate tax firm, either with us or with any other suitably qualified firm.

Why is this critical? Because how you are taxed as a resident, or as a non-resident is completely different, so getting it wrong is likely to be very, very costly indeed!

Australia’s four tests of residency are as follows:

Important – please note: Please bear in mind that a person only needs to pass one of the above residency tests in order to be an Australian tax resident [Editors note: So if you wish to be a non-resident, this will be perhaps the only time in your life where you will want to fail all tests!]/i>

If you ordinarily reside in Australia, you will be classified as an Australian tax resident. This means that the three other tests won’t apply (i.e. the domicile, 183-day test and the Commonwealth Superannuation tests will not be applicable).

If you are unsure, some of the non-exhaustive factors (meaning that other factors may also apply) below can help you determine whether you reside in Australia according to the ordinary meaning of that expression and thus determine your tax residency status:

If you do not pass the resides test, you may still considered an Australian resident, if you satisfy one of Australia’s three other statutory tests, namely, the domicile test, the 183-day test or the Commonwealth Superannuation test.

According to the ATO, a domicile is the place where you have permanent residency and/or citizenship AND where you intend to make your home indefinitely (although not entirely accurate, think of your domicile as the place in your heart, where you consider home regardless of where you may be living). Your domicile may be your “domicile of origin” (the place of your father’s permanent home when you were born), or it may be your ‘domicile of choice (where you have moved to a new home, intending to make it permanent).

If your domicile is Australia, the domicile test states that you WILL be a tax resident of Australia, UNLESS your “permanent place of adobe” is outside of Australia.

Unlike a temporary or transitionary place of abode, your domicile should have a “degree of permanence”. Typically, if you intend to live in a particular place for at least 2 years or more (at a minimum) then you’ll tend to meet the permanent criteria.

It then just stands for you to meet the requirements of having a ‘permanent place of abode outside of Australia’ and to this end, the ATO considers six main factors (although, again, there may be other factors that also need to be considered). Note that some of these factors are weighed more heavily than the others but, the six factors are these:

This test, is very nuanced, and quite difficult to apply, so it’s always recommended that you seek advice when applying the ‘Domicile Test’

As the name suggests, you’re considered an Australian resident if you’ve been living here for over half the income year (either consecutively or non-consecutively, it doesn’t matter).

If you meet these requirements, you’ll be said to have a “constructive residence in Australia”. That is, unless it can be proven that your permanent abode is outside of Australia and you have no plans to become an Australian resident. However, if you are already an Australian resident, this test does not apply, regardless of how long you’ve been living overseas.

The final statutory test will apply not only to individuals but to couples also in that if your spouse passes this test, then not only will they be an Australian tax resident under this test, but so will you (and that’s a little known trap/fact with this test)!

Under this test, you’ll be treated as resident where you are

The reason for this test is that public policy in Australia is for Commonwealth government employees (and their spouses) to always pay tax as Australian tax residents regardless of where they earn their income (either at home or abroad).

If you work for the Public Service, or have done in the past, it will be important for you to understand how this test applies as it’s very nuanced, and it’s easy to make mistakes, even with what appears to be a simple to apply test!

Confused about your Australian Tax Residency status? Relax . . . our team are here to help

If you’re an expat or potential expat, you’ll already know that your Australian tax residency status is unfortunately quite a complex issue as far as Australian taxes go, and because of the disparity in how residents are taxed (on worldwide income) versus non-residents (only on Australian source income), getting it wrong can be very costly.

So, resolving the issue of your tax residency status is incredibly important.

As such, if you’re confused about Australia’s complex residency rules we highly recommend that you book a “Residency – Am I a resident of Australia for Australian taxation purposes” tax consultation with one of our tax specialists in order to get to the bottom of the issue and put your mind at ease.

Simply fill out our booking form (below) and choose the “Residency – Am I an Australian tax resident” consultation (our most popular appointment), with us and our team will have your tax residency issues sorted in no time.

Please note: To simplify the booking process, the available appointment times (listed above) will be displayed in your timezone, not ours!

What will we discuss in our residency consultation?

When you book a Australian tax residency consultation with us, the agenda is fluid and can be adjusted to suit your needs, but as a guide, the topics that you can expect us to discuss include the following:

As you can see, there’s a lot of tax issues to consider, and sadly, these issues are complex and challenging. If you’re thinking of moving overseas, be sure to <a href=https://www.expattaxes.com.au/appointments/” target=”_blank” rel=”noopener noreferrer”>book a ‘Residency’ tax consultation with us today.

We’ll be able to step you through the issues so that you’ll be able to minimise your taxes, maximise your wealth, and take advantage of all the various tax opportunities that are available whilst minimising the risks!

Get in touch with our Expat Tax Services team today!