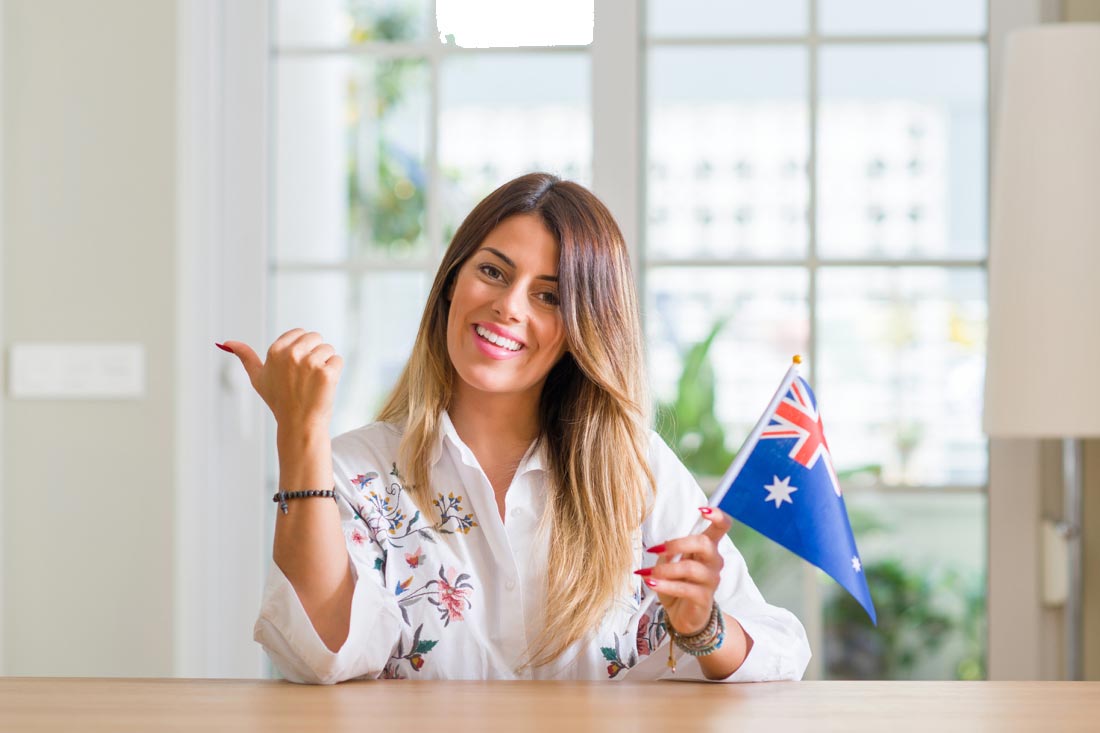 Update: 20th May 2019 – Fantastic news for Australian expats! We are very pleased to announce that this legislation will not be proceeding.

By calling the 2019 Federal Election recently, Prime Minister Scott Morrison, dissolved the parliament, thus causing all Bills (that had not yet passed by both Houses of Parliament), to lapse!

That meant that the proposal seeking to scrap the main residence exemption, (the Treasury Laws Amendment (Reducing Pressure on Housing Affordability Measures No. 2) Bill 2018) has also lapsed. This means that Australian expats who continue to own their main residence in Australia can breathe a huge sigh of relief!

But stay tuned and take care. The government may target expats again by trying to re-introduce similar measures into parliament after the election. If that’s what they do, they’ll need to draft a new bill and introduce it to parliament to be heard again.

If that happens, we’ll let you know so check back regularly and keep in touch with our website and articles.

In the meantime, if you need some Australian tax advice or help with your Australian tax returns, contact us or book an appointment with our expatriate tax team today.

For anybody following our blog posts and our recent email updates, you may be able to breathe a sigh of relief!

If you’ve already have read through our various articles you’ll know that in the May 2017 Federal budget, the Australian government squarely had Australian expats in their sights once again.

In that budget, the government proposed that the main residence exemption would be scrapped for non-resident expats from the 30th June 2019. If you haven’t read that article, you can take a quick look at it via the link below (it’s a 3-4 minute read so it won’t take much of your time):

In our opinion, the proposed legislation was both extremely harsh, and poorly considered as it would have resulted in many, significant, unintended consequences and it forced expats in to selling their homes prior to the deadline, much earlier than many had ever contemplated or considered previously.

For example, it could cause a property formerly exempt from capital gains tax under the main residence CGT exemption to be subject to tax right back to 20th September 1985, some 34 year’s worth of capital growth and unexpected capital gains tax over that whole period!

Good news on the horizon?

With all that in mind, I have some positive news to report.

We can’t confirm for certain at this stage, however a recent article (yesterday) in the Australian Financial Review titled “Coalition Sounds Death Knell for Expat CGT Crackdown“, written by Tom McIlroy indicates that the legislation seeking to scrap the main residence exemption for expats may not be going ahead after all.

In that article, Tom McIlroy wrote that:

“The Morrison government’s looming crackdown on capital gains tax arrangements for Australian expats appears all but dead ahead of the April 2 federal budget, with Assistant Treasurer Stuart Robert indicating the plan won’t be put to Parliament.​”

In a speech to the Tax Institute of Australia and in reference to the proposed legislation seeking to scrap the main residence exemption, apparently Assistant Treasurer Stuart Robert stated that  ” . . . some budget measures which go un-passed by Parliament should be dropped.” according to Mr McIlroy.

The article explained that when asked to clarify his position, Assistant Treasurer Stuart Robert stated that “Sometimes things get announced and don’t get progressed and it’s just best to leave it that way,” and when asked further, whether the CGT crackdown would proceed or “disappear forever”, the Assistant Treasurer explained that his previous comment applied to CGT.

All of us here at Expat Tax Services, welcome the news that this legislation may not proceed, however it should be noted that the government has NOT issued a formal announcement to this effect as yet.

With the 2019-2020 Federal Budget due to be delivered in just under 3 weeks on the 2nd April 2019, we sincerely hope that the government clarifies in the budget, once and for all, whether this legislation will proceed or not.

Although we can’t state for certain that this legislation will not proceed, the outlook is both positive and surprising. Tax professionals, financial advisors and other financial commentators were certain that this legislation would pass in its present form, and although not unusual that budget proposals do not proceed, it doesn’t happen as often as we wish, so today’s news is very both surprising and pleasing all at once!

If we hear any more news or if we receive any formal updates from the government on the scrapping of this legislation we’ll be sure to keep you updated, so keep an eye on our website and social media channels for further details in the coming days and weeks.

If you’re confused about the above or if you have any questions or need some advice, please be sure to reach out and make an appointment via our “Book an Appointment” page.

Alternatively, you can always drop our team a quick email or reach us via our Contact Us page

P.S. If you think this article may be useful for other Aussie friends or colleagues, please feel free to share this widely.

Wherever you are, whatever you do . . . we’ve got your Australian tax needs covered
www.expattaxes.com.au