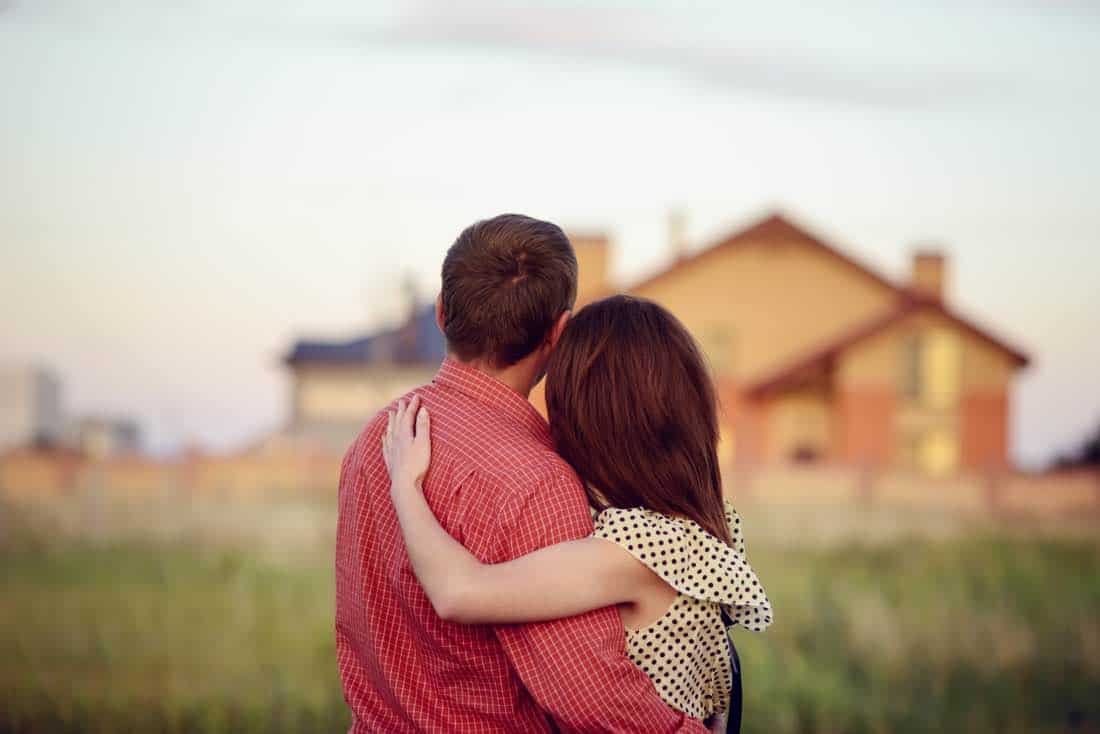 Update: 20th May 2019 – We are very pleased to announce that this legislation will now not proceed. By calling the 2019 Federal Election to be held in May 2019, Prime Minister Scott Morrison, dissolved the parliament, thus causing all Bills (that had not yet passed by both Houses of Parliament), to lapse!

This means that the Treasury Laws Amendment (Reducing Pressure on Housing Affordability Measures No. 2) Bill 2018 containing the proposal to scrap the ‘main residence exemption’ for non-resident expats has also lapsed.

This is excellent news for Australian expats who continue to own their main residence in Australia.

But take care and watch this space as the government may take another swing at expats by trying to introduce similar proposals in the future. To do so, they’ll need to draft a new bill and introduce it to parliament.

So remain vigilant, and stay tuned to our website as we’ll let you know if any changes are afoot!

In the meantime, as always, if you have any questions or need some tax advice or help with your Australian tax returns, contact us or book an appointment with our expatriate tax team today.

Update: 8th Jan 2019 – As at the date of today’s update, this legislation has not yet been passed into law by the Australian government.

Please note however that despite this legislation being highly criticised by various financial commentators and tax professionals (including ourselves here at Expat Tax Services), the general consensus is that the legislation is likely to pass with very little changes.

Your family home has always been your castle, but with recent changes to Australia’s capital gains tax main residence exemption for non-residents, your castle is under serious attack by the Australian Taxation Office (ATO).

Public policy in Australia has always been that Australians should not have to pay tax on any capital gains made on the sale of their family home (providing certain criteria were met).

However, for Australian expats and non-residents generally, that’s about to change!

Back in early 2017 we warned our clients about the Australian government’s 2017/2018 budget proposal to scrap the main residence exemption for Australian expats (and other non-residents) with a harsh new rule slated to kick in from as early as 9th May 2017.

Basically, the new rule means that if you sell your family home while living overseas as a non-resident, you may be taxed on every dollar your home has increased in value since the day you purchased it.

Under the old rules, 100% of those gains would have been totally tax-free!

Worse still, your gains will be now be subject to tax at Australia’s punitively high non-resident tax rates of up to 45%.

A small window of hope

Although these harsh new rules apply from 9th May 2017, the Australian government has applied a grace period for foreign residents with an existing property that remains as their main residence, but only until 30th June 2019.

So if you’re like the majority of our clients and you own a family home back in Australia, there’s still hope because you will have a small window of opportunity to sell your home prior to 30th June 2019.

After that date, if you are a non-resident, the main residence capital gains tax (CGT) exemption on the sale of your family home will be abolished, regardless of whether you are an Australian citizen or not!

Now, it might seem like 30 June 2019 is a long way off, but remember that real estate markets can be seasonal.

How will your property perform in the summer, autumn and winter of 2018/19?

If your property will do better in the spring – there’s only one season left to go!

How will this affect me?

We feel that these new rules are inherently harsh and unfair as we believe that it will force many long-term Australian expats into making a major life and financial decision much earlier than planned.

For example, we believe many Australian expats will be forced into:

Additionally, these new rules are so punitive for non-residents that overseas and Australian employers may find it more difficult to hire and relocate Australians to work overseas.

Here a couple of case studies to explain further

On 1 July 2018 Sarah got a job in New York and moved out but unfortunately she could not sell her property in time before she left Australia to take up her new role.

The whole profit (totalling $1,000,000) on the sale is subject to capital gains tax at Australia’s non-resident tax rates of up to 45%. Had she sold the property before 30 June 2019, the whole of the profit would have been tax-free.

It doesn’t matter that the house was Sarah’s main residence for the vast majority of the time that she owned her home, CGT applies on the full amount of the gain.

Jessica bought her home in February 2003 and moved straight in.

She sells the house in 2020, but between those two dates she spent considerable periods overseas, and when she did so she rented her house out.

From October 2007 until March 2011 she lived in a rented apartment in London.

She came back and lived in her house from March 2011 until she went to Hong Kong until 10 June 2017. While she was in Hong Kong she rented her house out.

There is no CGT on the sale because at the time Jessica is resident in Australia.

What this means for you

If you’re an Australian expat, contemplating an overseas posting, or if you run a company that has employees overseas, then it’s important to understand how these new rules introduced into parliament will affect you.

In fact, we believe more than 90% of our expat clients will need to consider, sooner rather than later, whether or not to sell the family home.

If you think you fall within that 90%, we highly recommend that you book a tax consultation with us at our Book and Appointment page to obtain professional tax advice and learn how these changes may affect you.

Because when someone is laying siege to your castle, to be forewarned is to be forearmed.