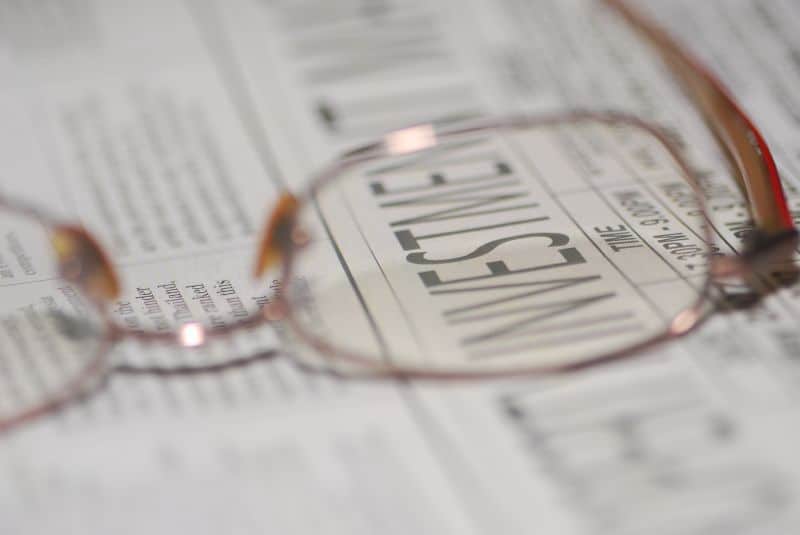 New tax incentives for Australian and expat investors are to be introduced in Australia. These will give significant tax breaks to expats looking to invest in an Australian start-up business. These new legislation changes were announced by the Australian government in Canberra recently. The draft bill (about to be finalised) has largely been based on the UK’s Seed Enterprise Investment Scheme (SEIS).

Based on Britain’s SEIS rules, the new SEIS is named the Tax Laws Amendment or Tax Incentives for Innovation Bill 2016. The scheme has been introduced to support new entrepreneurs by enabling them to raise capital so that they can establish a new business.

The key point of the SEIS for expat investors

There are a number of key points that offer expat investors considerable benefits. In particular, one of the main advantages is that tax residence will not affect expats investing in Australian start-up businesses. However, expats will still need to pay tax in Australia and lodge an Australia tax return.

Australian banks are hesitant to lend money to start-ups who have no trading history or assets for security, as the risk is too high. Start-ups in the UK faced similar circumstances. Nevertheless, according to HM Revenue and Customs data, the introduction of the SEIS in the UK has raised more than £255m for over 3,000 start-ups since April 2012. This success rate has prompted Australia to introduce the same rules.

The Australia SEIS offers a tax offset of 20% on an investment of up to AU$1m. Also, expat investors who hold start-up business shares for one to 10 years will be exempt from capital gains on the increased value of their business holdings. An individual, company or a partnership can make investments under this legislation, and Australian residency is not required.