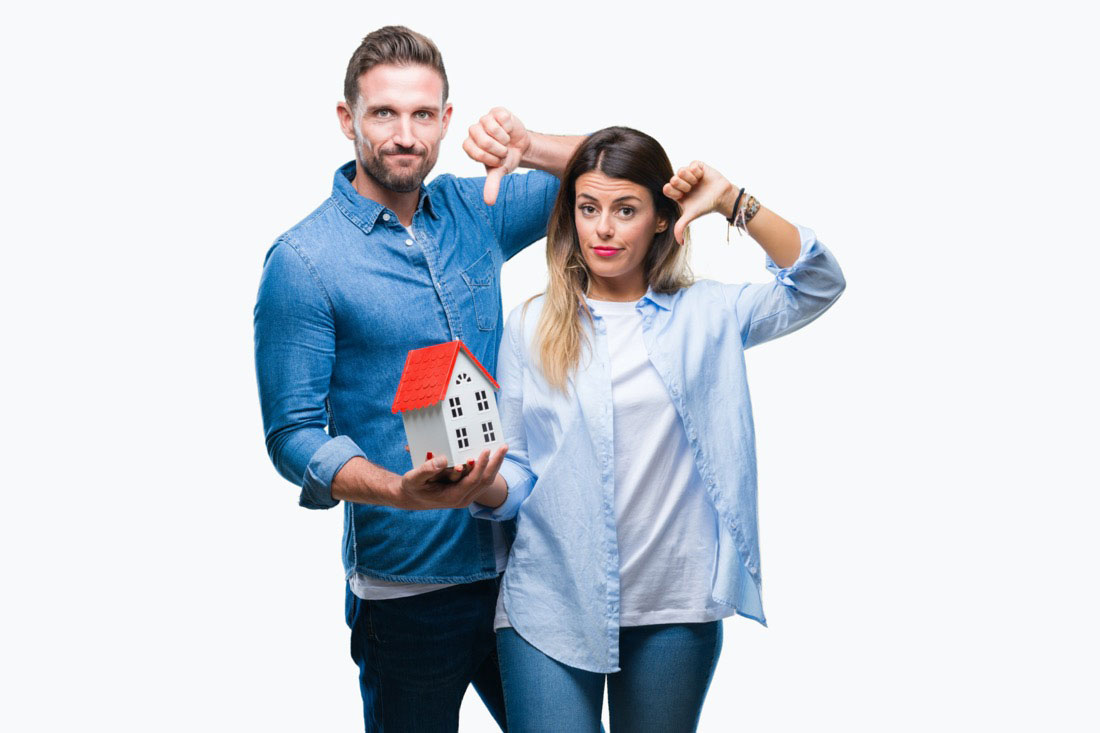 In a disappointing case of déjà vu, the Australian government has re-introduced legislation into parliament seeking to abolish the main residence capital gains tax (CGT) exemption for properties sold by non-residents.

For those that follow our articles closely, you’ll be aware that along with this article, we’ve previously written about these measures here at Expat Tax Services;

Under current rules, the main residence exemption enables Australian expats and non-residents generally to sell their Australian family homes CGT-free. The current rules are available regardless of a person’s residency status, however with the government’s introduction of the Treasury Laws Amendment (Reducing Pressure on Housing Affordability Measures) Bill 2019, this is about to change very, very soon.

Currently, Australian expats living overseas do not need to pay capital gains tax should they decide to sell their primary residence in Australia. The new bill is estimated to affect 100,000 individuals and cost over $580 million for expats.

If this bill passes however, Australian expats who sell their main residence whilst they are a non-resident WILL be subject to Capital Gains Tax on the full amount of any gain that they make, regardless of how long they may have lived in their property as their main residence.

The measures take effect retrospectively from the date of the original announcement on 9th May 2017 meaning that this applies to all properties (that are the main residence of a taxpayer) owned at that date, and/or purchased after that date.

Although the government have extended the period for which the main residence exemption can still be claimed up until 30 June 2020 (for properties that were owned on 9th May 2017), this extension does NOT apply to properties purchased after that date.

Thus, if you are an Australian expatriate living overseas and you are thinking about selling your property, you may wish to sell it before June 2020 before you lose the main residence exemption.

Take note though, the ability to sell your main residence only applies to homes that were owned at the date that these measures were announced on 9th May 2017.

If you purchased your main residence after 9th May 2017, the main residence CGT exemption is NOT available to you unless certain life events (refer below) occur within six years of you becoming a non-resident for Australian taxation purposes.

When will the changes take place?

As explained above, the bill introduced in 2017 stated that the change would take effect from the date of the announcement but properties sold prior to the announcement date would be ‘grandfathered’ until June 2019. Due to the calling of the election, the bill has since been revised to extend the ‘grandfathered’ period until June 2020, giving expats (who owned properties as at 9th May 2017) just seven months to sell their properties should they wish to avoid paying capital gains tax.

What are the life events/exemptions mentioned above in this new legislation?

According to the Australian Taxation Office, unless one of the following life events occurs to a person within a continuous period of six years from when the person became a non-resident for Australian taxation purposes, they will not be entitled to a capital gains tax exception on the disposal of their main residence:

How will this affect me?

As explained in earlier articles we feel that these rules are extremely harsh, punitive and unfair.

When the original legislation was introduced we witnessed (among our clients and others) that many Australian expats were forced into making major life and financial decisions much earlier than planned.

With the introduction of this new legislation we expect that many Australian expats will be forced into making similar decisions such as:

Based on Sally’s circumstances (not explained here) she met the criteria for being a non-resident for Australian tax purposes from 10 April 2017.

Sadly, as Sally was a non-resident when the property was sold, the whole profit (totalling $1,000,000) was subject to capital gains tax at Australia’s non-resident tax rates of up to 45%. Had she sold the property before 30 June 2020, the whole of the profit would have been tax-free.

Unfortunately, although the property was Sally’s main residence for most of the period, that fact is simply ignored because CGT applies on the full amount of the gain. This is a very tough result.

Example 2 – CGT does not apply

Jeremy bought his home in March 2004 and moved straight in.

In August 2020, but between those two dates he spent long periods of time overseas, and when he did so he rented his home out to tenants.

From November 2008 until April 2012 he lived in a rented apartment in London.

In April 2012 Jeremy returned to Australia and lived in his house from that date until he went to Shanghai until 11 July 2017. While he was in Shanghai, he again leased his home to tenants.

When he returned to Australia in July 2017 he lived in his house until he sold it in August 2020.

There is no CGT on the sale because at the time of the sale, Jeremy was a tax resident in Australia.

What this means for you

If you’re an Australian expat who is considering an overseas role, or if your company employs Australians overseas, then it’s critically important that you understand how these new rules could affect you.

Based on the make-up of our client-base, we believe these new measures will affect more than 50% of all Australian expats who are living and working overseas. Accordingly, we urge all those affected by these rules to take time to understand just how these rules will affect them because, you may need to consider, sooner rather than later, whether or not to sell your family home.

If you think you fall within that 50% of expats affected, we highly recommend that you book a tax consultation with us at our Book and Appointment page to obtain professional tax advice and learn how these changes may affect you.

What are our thoughts about these measures?

In case you were wondering, we’re not fans of this legislation and we’re far from alone in thinking that also.

In our view this legislation is incredibly unfair and punitive to you as a non-resident Australian expat as it does not recognise the period of time that you have lived in your home as your main residence.

Nor does it recognise your use of their property, nor of your residency status throughout the entire time that you have owned your property.

Accordingly, our view is that the legislation should be amended so that a pro-rata main residence exemption be available to you so that the period of ownership that you lived in your property is recognised.

Amending the legislation in that way would produce a much fairer result, particularly given that some expats move overseas and become non-residents due to the requirements of their jobs, rather than by any explicit choice.

You shouldn’t be penalised just because you happened to sell your property whilst you were a non-resident, but sadly, in its present form this is exactly what will occur if this new legislation is passed by Parliament.

Looking for some guidance?

Navigating tax and other obligations can be a time-consuming and difficult process even when you are living in Australia, but even more so when you are living and working overseas! However that’s what we at Expat Services are here for. That’s why we exist – to provide you with the advice and assistance that as an Australian expat, is just so difficult to find anywhere else.

Accordingly, if you’d like some advice about these new rules, about your taxes or your Australian expat tax returns generally, contact us here at Expat Tax Services today.